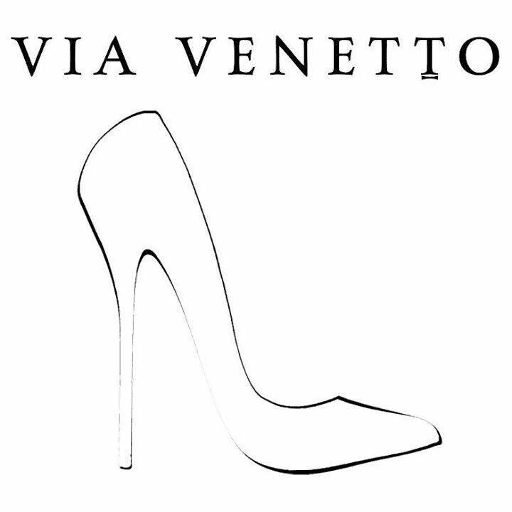 Via Venetto /
Posted 1 week ago 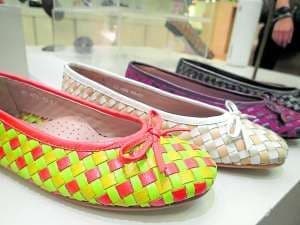