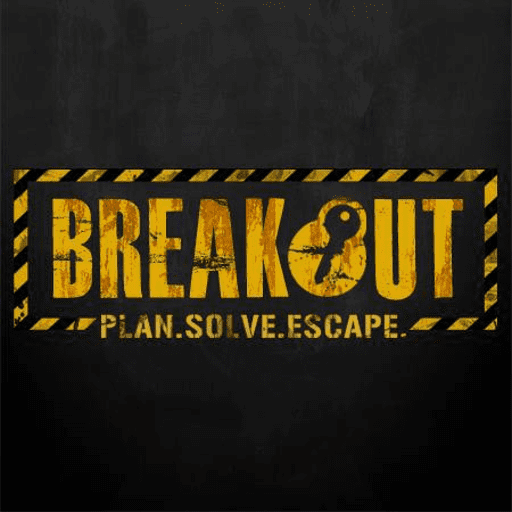 🚨THE SURVIVAL OF THE HUMAN RACE DEPENDS ON YOU!🚨 The earth is unlivable. What's left of a pollution-decayed and nuclear war-torn planet was obliterated when a giant meteor struck. This is the future. You are now part of a team looking for salvation. You and your shipmates are on board The Observer, a ship set on searching for planets able to sustain and nurture life. Routines were followed and data were gathered like clockwork. There was a quiet calm despite the gravity of the mission. Order quickly turned to chaos when the pilot disappeared without a trace. How could this happen? Is the ship still on the right course? The star charts indicate a large unidentified object directly on the ship's path. You have 45 minutes to find answers and ultimately, salvation. THE SPACE BETWEEN is one of five escape rooms in Breakout Shangri-La Plaza. For reservations and to learn more about the country's premier escape room game, visit www.breakout.com.ph 🔑 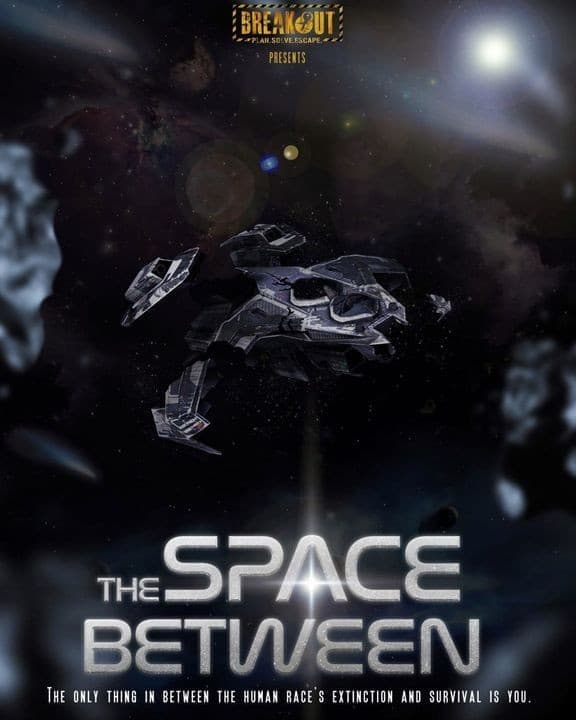