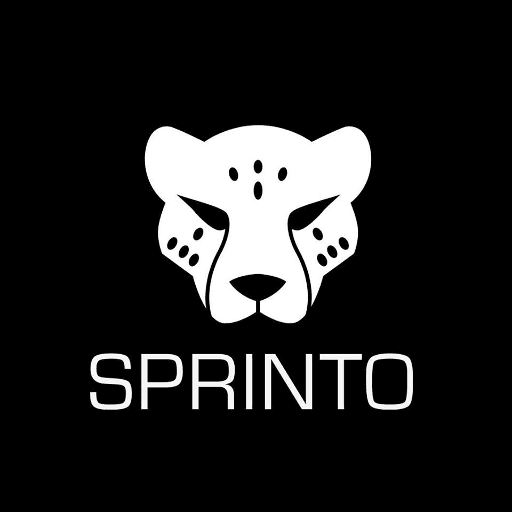 Mark Striegl's rescheduled UFC debut to happen on October 18, 2020. Fil-American MMA fighter and Southeast Asian Games gold medalist Mark Striegl will finally be making his UFC debut on Sunday, Oct. 18 (Manila time) at Fight Island on the undercard of UFC Fight Night: Ortega vs Korean Zombie in Abu Dhabi. He had been scheduled to debut in August, but a positive Covid-19 test kept him away from competition. Now fully recovered, Striegl (18-2-1 NC) from Baguio City, will make his UFC debut against Russian Said Nurmagomedov (13-2) a three-fight veteran of UFC. Mark was born in Japan and it was there that he began combat sports and gained a love for MMA. In Tokyo, he trained with the famed Wayjutsu Keishukai GODS Gym under champion Yuji Hoshino. Throughout his career so far, Mark competed in many Asian MMA promotions, including becoming the URCC Global featherweight champion. Mark has been residing with his family in Baguio, but for his UFC debut, he has done his fight camp at Syndicate MMA in Las Vegas with many UFC athletes as training partners. "I'd like to thank Ruby Sports and UFC for getting me this quick turn around and opportunity after contracting Covid and having my original debut cancelled," Striegl said. "I'm super excited to be fighting on October 17 at Fight Island in Abu Dhabi. I know Said is a tough opponent, he's a great fighter and this is going to be a war. I'll be bringing my best." Striegl won the gold medal in the sambo competition of last year's 30th Southeast Asian Games which the Philippines hosted. He was also once the URCC Global featherweight champion. By ESPN5 Source Link: https://tv5.espn.com/story/_/id/30044666/mark-striegl-ufc-debut-set-oct-18%3fplatform=amp 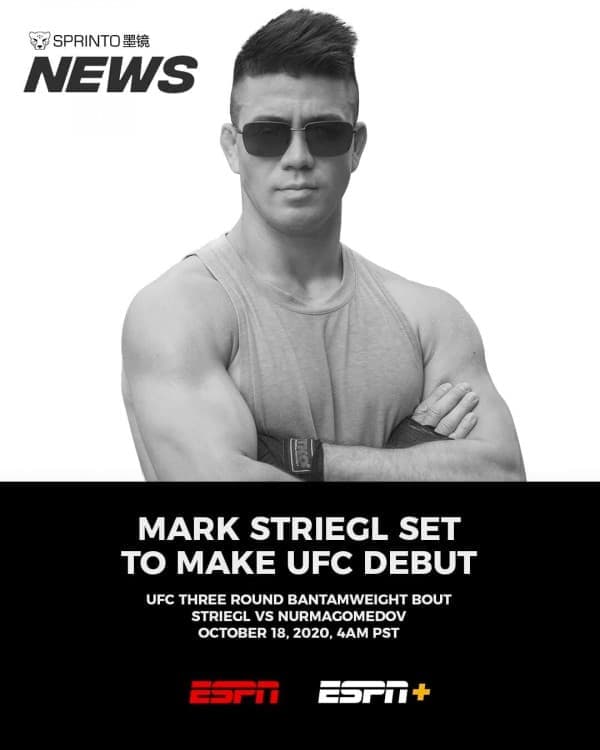