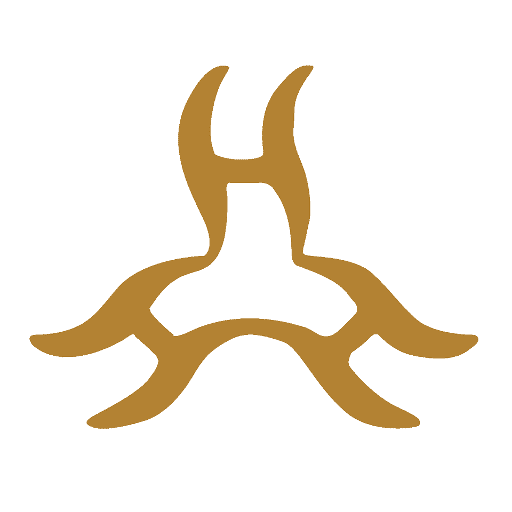 Cultural Center of the Philippines /
Posted 9 months ago

The Cultural Center of the Philippines presents the Carilyo Cart Project, a venue grant exhibition by artist and educator Marc Vincent P. Cosico on August 22, 2019, Thursday, 6pm at the CCP’s Bulwagang Carlos V. Francisco (Little Theater Lobby). Based on the mobile puppet theater cart, the carrillo, the artist constructs art pieces that are both sculptural and functional, presenting a contemporary view of the historical material. Writer Rae Raval expounds, “The carillo, inspi red by small traveling carts in Europe, were used by Jose Rizal to transport his cardboard puppets around Calamba, Laguna. White cloth and candles were used to stage shadowplay performances inspired by the Spanish moro-moro repertoire...The exhibit is an intricate ensemble of stages. Built to make shows mobile, these performance platforms double as interactive art pieces. Each piece is a wheeled treasure chest that holds toys, dolls, two-dimensional and three-dimensional puppets. These carts are vessels of commute and commune, traveling as a form of rehearsed acts.” Cosico’s carrillos also serve as a staging area for visual presentations of light and shadowplay. Performances will be presented with the help of Aninong Makiling, visual arts students of the Philippines High School for the Arts. Marc Cosico is a resident visual arts teacher at the Philippine High School for the Arts. He received his Bachelor’s Degree in Fine Arts from the University of the Philippines. Cosico’s past solo exhibitions were held at the Don Salubayba Gallery of CASA San Miguel, San Antonio, Zambales, and in the University of the Philippines Los Banos’ Sining Makiling Gallery. He has been part of artist residency programs in South Korea, Scotland and Casa San Miguel, Zambales. Cosico is a recipient of the Metrobank Art and Design Excellence Award for Sculpture. Carilyo Cart Project runs until October 27, 2019. Exhibit viewing hours are Tuesday to Sunday, 10am to 6pm. Hours are extended until 10pm on days with evening performances at the CCP Main Theater. For more information, contact the CCP Visual Arts and Museum Division, Production and Exhibition Department, at (632) 832-1125 loc. 1504/1505 and (632) 832-3702, mobile (0917-6033809), email (ccp.exhibits@gmail.com) or visit www.culturalcenter.gov.ph. 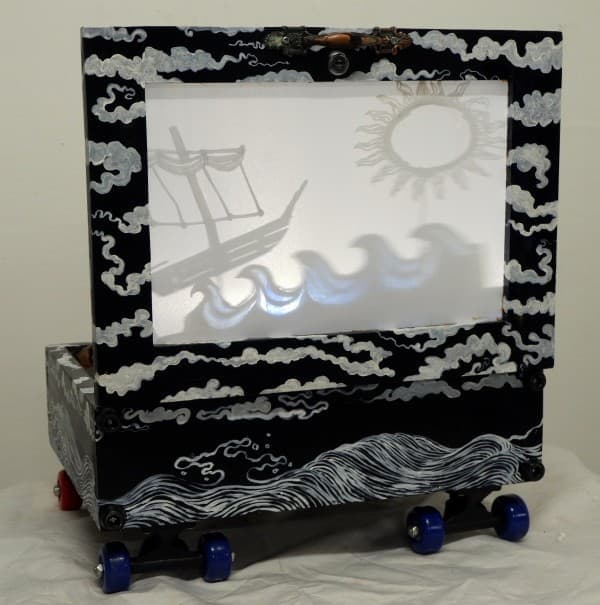