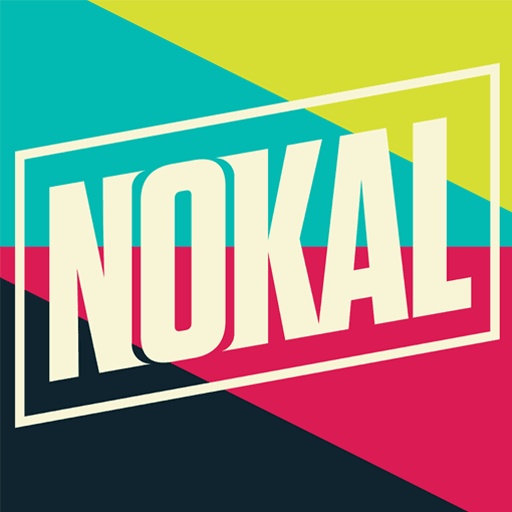 NoKal presents Groove Therapy vol. 3 featuring Phil Weeks (FR, DJ/Producer) 🇫🇷 . Phil Weeks is a house music purist. The Parisian with the huge personality delivers raw beats influenced in equal measure by classic Chicago house and nu-school French flair, underpinned with a hip-hop attitude. Behind the decks, Phil has racked up enough air miles to take him around the world several times over. With appearances at the world’s leading house clubs --\ Sankeys, Watergate, Pacha, an d Kristal to name a few. All these together with his Paris residency, ‘Get Underground’ at the infamous Rex Club. Despite his success, Phil isn’t one to brag. To him, it’s all about keeping proper house music alive. 🙌🏼 Catch him live this July 20, Saturday at NoKal! This event is by INVITE only. RSVP to get on the list #LokalsOfNokal ! Link in bio. 💃🏻 🕺🏿 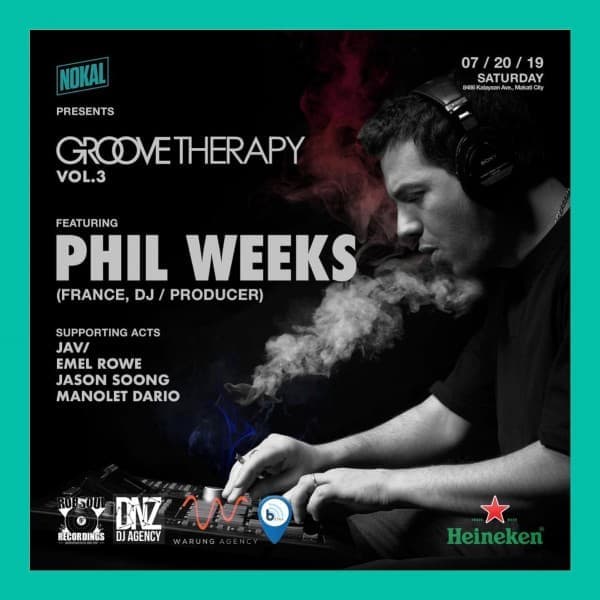