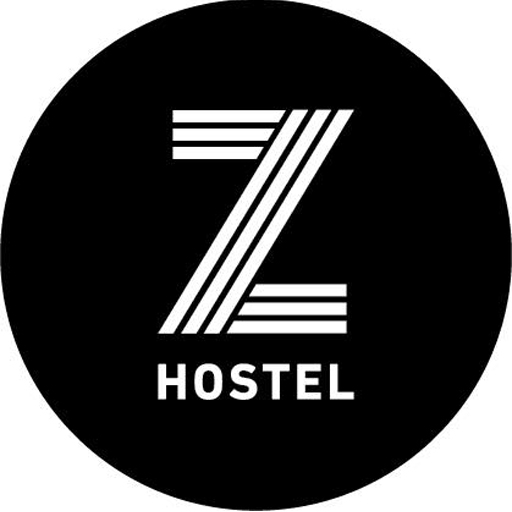 The featured artist for our 2nd Analog Journey happening on Feb 1, 2020: DONOVAN THO A.K.A DA FUNKIE JUNKIE Donovan Tho is the pioneer of disco, garage and soulful house in Malaysia and one of Asia’s most important ambassadors of these genres. His work as a DJ/radio producer-presenter and pioneering promoter of international DJs has played a seminal role in the development of the clubbing scene in Malaysia. Since returning to Malaysia from law school in London in 1997, Donovan was the first DJ in Malaysia to play soul, funk, jazz, disco, bossa nova and afro-latin vibes etc (in the dance music context) in clubs and on national radio, when everyone else associated dance music with harder electronic genres. Donovan was also the first DJ in Malaysia to incorporate Loft, Gallery and Paradise Garage classics in his DJ sets at clubs and on his radio show, and also one of the first to do so in Asia. Donovan was the first promoter to bring French DJs to Malaysia. He is known for promoting French house in Asia in the 1990s, before anyone had heard that sound. French house pioneers like Dimitri from Paris, Bob Sinclar, Erik Rug, DJ Deep, DJ Yellow and DJ Cam amongst others played their first gigs in Malaysia through Donovan. Dimitri from Paris also played an exclusive 5-hour set as a wedding present for Donovan at The Mandarin Oriental in 2009. In addition to the above, Donovan was also the first DJ in Malaysia in the dance music context to be booked internationally, for Europe and Australia. Whether it’s spinning at Malaysia’s first Super Club twelveSI (where he DJed both at Bliss the Lounge and Atmosphere the Club) in Kuala Lumpur or hosting his weekend cult national radio show Massive, Malaysian clubbers are accustomed to his brand of house music as one of the scenes’ true pioneers. Donovan is a media darling and has been featured in the first editions of Time Out Malaysia, Juice Magazine, Tone (Tower Records’ Malaysia official magazine), FHM etc. Having started his DJing career in London, Sheffield and Nottingham in 1993 whilst studying for his law and bar exams, Donovan returned home to Kuala Lumpur in end 1997 to form Pink And Yellow Promotions - one of 2 pioneering promoters/DJ collectives organizing dance events with international DJs in Malaysia. Signature events like “Mouthwash”, the first ever dance event held at Malaysia’s casino resort Genting in 1998 helped put Malaysia on the international clubbing map with a feature in one of UK’s leading dance magazines, “Wax Magazine.” His gig in Turnmills, London in June 2006 was also listed in “Mixmag,” UK, making him the first Malaysian DJ to be featured in the magazine. “Wax Magazine,” “Mixmag,” “Muzik” and “DJ Mag” were the Big 4 dance music magazines internationally in the 1990s. 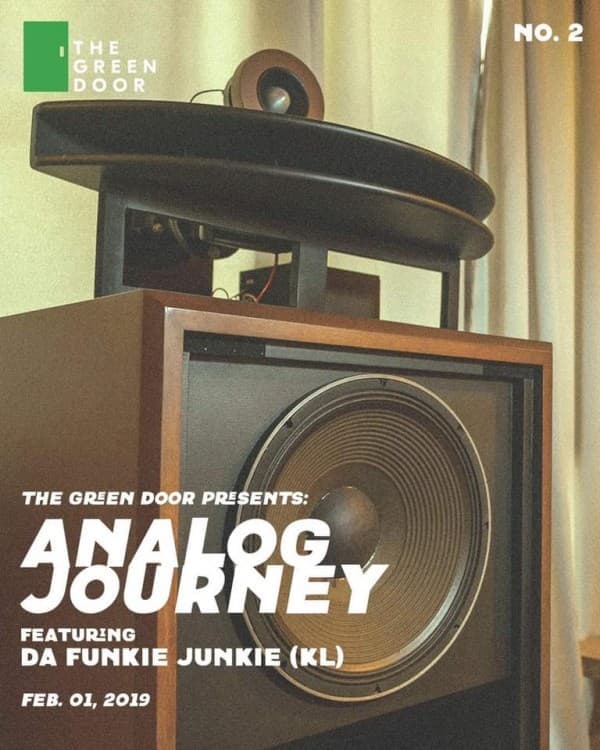