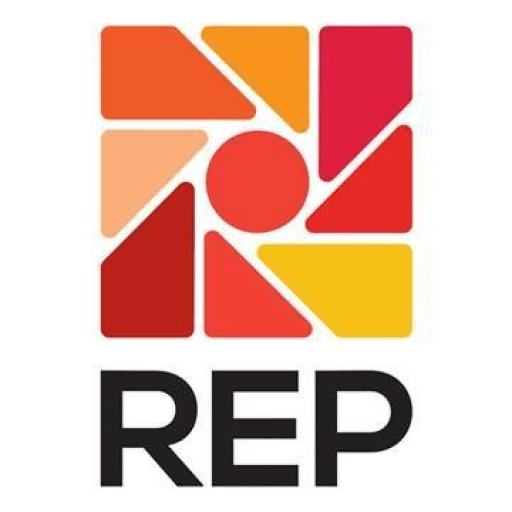 GAWAD Buhay Best Featured Performer Winner, Noel Rayos, will be playing the cunning character of Jigger Craigin at #CarouselREP2022. Noel Rayos is a seasoned theater actor who has been in over 90 theater productions, 35 of which were with Repertory Philippines. Don't miss his return to the REP stage this November 2022! Tickets will be on sale this week via TicketWorld, CCP Box Office, and SM Tickets. #CarouselREP2022 #CCPBlackBoxTheater #CarouselSpotlight 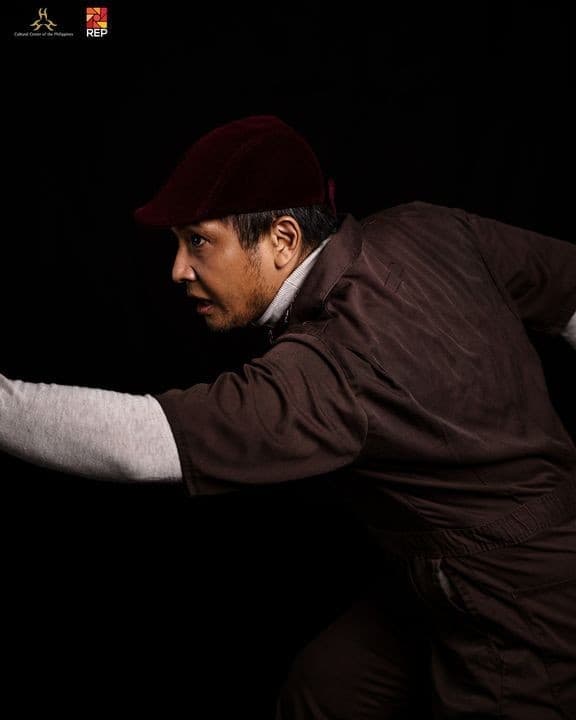