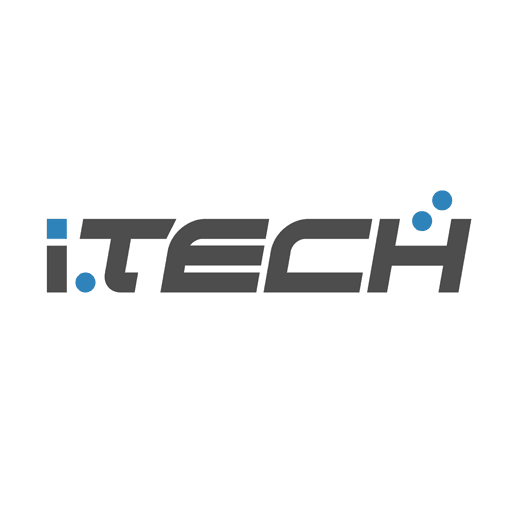 HEAD OUT TO THE PITCH eFootball PES 2021 Season Update for PS4 [R1/US] is now available in i.Tech Philippines! The eFootball PES 2021 Season Update brings you all of the critically acclaimed features that won us E3 2019's "Best Sports Game" award, plus more! As the PES franchise celebrates a quarter of a century since its debut in 1995, we invite you to join us once again as we head out onto the pitch for a new action-packed season of football. Gameplay - Outsmart the defense with 'Finesse Dribble', discover the expanded trapping mechanics that will vary depending on your player's abilities and feel the context-sensitive kick accuracy. Each player’s individual playstyle will bring another layer of depth to your squad on the pitch Master League - Master League is an iconic single-player mode that puts you in the manager's seat of your very own club. As you work to build and develop your very own dream team, you'll be charged with driving progression through meaningful choices both on and off the pitch. Experience the ebb and flow of each season, from the kickoff of your very first pre-season match right through to the heart-pounding thrills of the grand finale. If you're looking for a rich and immersive football management experience, then this is the mode for you Matchday - Stand alongside PES newcomers and seasoned pros as you work together to take on football’s biggest matches in this competitive Online Mode. Pick your favorite club and take on other users of the same skill level to contribute to your side's victory. Rack up enough wins, and you might even be elected to represent your side in an epic grand final showdown Visual - 3D full-body scans of various players have been implemented to add a new layer of photorealism to the player models. Stadiums are so much more than a place to simply watch and play football, and we've done our utmost to capture every little detail that gives them their unique character *Season update – internet connection required P 1,550.00 Always contact your preferred branch to know if it's available. Go here for our contact details ---> itech.ph/store-locator/ 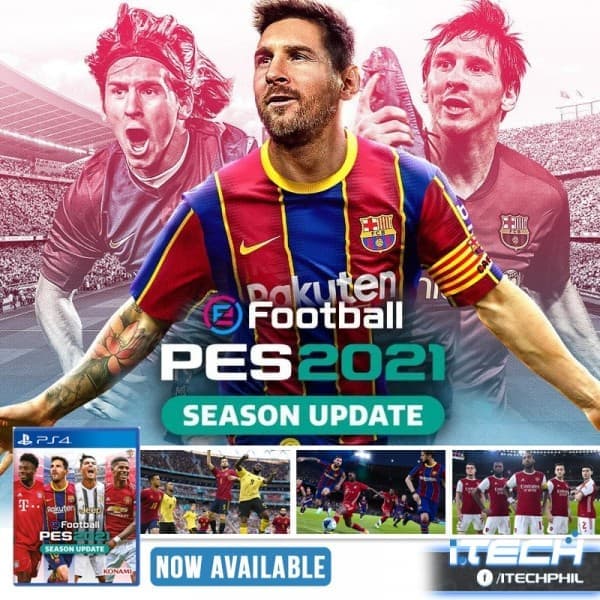