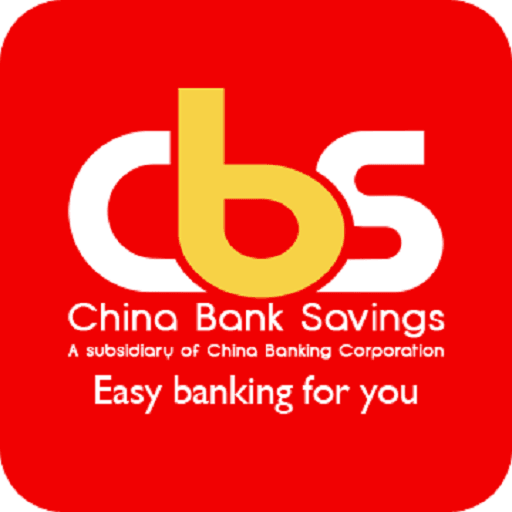 Galaxy Cable TV teams up with CBS China Bank Savings Galaxy Cable Corporation (GCC) named CBS China Bank Savings its official collecting agent for the premier cable television and multi-media services provider in the cities of Santo Tomas and Tanauan in Batangas. “Our partnership with CBS aims to provide added convenience to our subscribers by providing safe, accessible payment channels,” according to GCC General Manager Brenda Guerrero.... Subscribers can now pay their cable and internet fees at CBS Sto. Tomas Branch at The Lifestyle Strip along Maharlika Highway in Sto. Tomas and CBS Tanauan in Darasa, Tanauan City. “CBS welcomes GCC to our growing family of partner businesses,” CBS Sto. Tomas branch manager Myla L. Mapalad said. “GCC can expect close support for the company and personalized service for GCC customers when they visit our branch to pay bills.” “Our arrangement with CBS will support the expansion program of GCC as we go further afield,” GCC GM Brenda Guerrero added. GCC is set to widen its network into Alaminos and Calamba in Laguna, and Talisay, Malvar and Lipa City in Batangas. These areas are covered by CBS branches in San Pablo, Calamba and Lipa. “As a corporate member of the society, it is our hope and vision to provide direct-to-individual subscribers clear, efficient and most important affordable access to entertainment and information via the broadband cable network,” she said. Discover the latest at Galaxy Cable TV: https://www.facebook.com/galaxycablecorp/ Pay utilities under one roof with CBS China Bank Savings: https://www.cbs.com.ph/…/cash_man…/Bills_Payment_System.aspx In photo, left to right, are Maria Evita Meer and Evangeline Dizon, Galaxy Cable supervisors for accounting and CSR respectively, with CBS Sto. Tomas Branch Manager Myla L. Mapalad. EDITOR'S NOTE: Face masks were briefly removed for purpose of taking this photo. See more 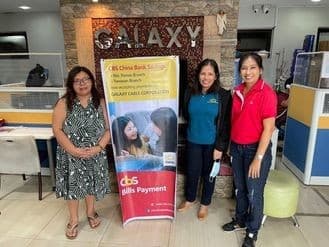