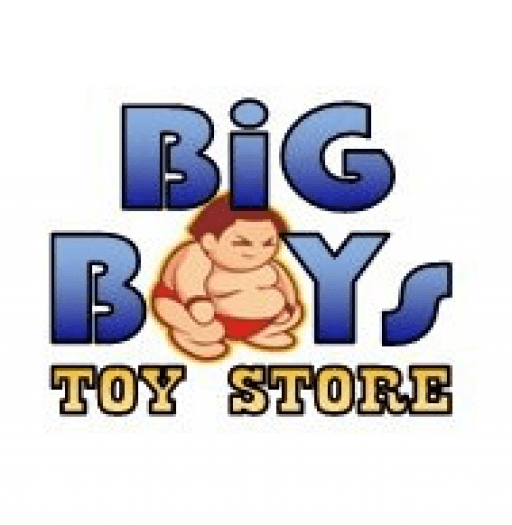 TRESE Everybody is hyped up about Trese and with good reason. So, how was it? Honestly, yes, it was pretty amazing to say the least. But, its not perfect. Though we do know what tikbalangs, tiyanaks, etc are. Wish they gave time to explain them. Aside from the fans, it was meant for foreigners and the younger generation who have no idea what these are. Would have been great if this could have been the avenue for others to know about Filipino myths and folklore. Same with the spells, why 'tabi tabi po' and all that. Come to think of it, I myself didn't know that we did have elemental creatures. How they were all used and made to this was something though. That alone was a feat in itself. More emphasis should also have been given to the characters, specially in the first season. The twins are probably people's favorite but we really don't know ( based on the netflix series alone ) what they are, what their powers are, how they got them, so on and so forth, making it hard to relate and love the characters. Hopefully they do so in season 2. My favorite was actually Police Chief Guerrero cause he was the most relatable of all. Liked his story, the little that was mentioned, and what he did, specially in the.... The mayor could have been properly done as well. His actual intentions remains to be revealed. Like bad guys who have history as to why they are the way they are. Demon Slayer gave importance to each bad guy, both major and minor ones which made every single episode so much better. And please don't say we shouldn't compare Filipino made cartoon series to anime cause I'd watch this more compared to 50% of animes released thru the decades. Bzzzt guy (minor spoiler) was suppose to be a boss as well. Why he had no hencemen or army or whatever was pretty weird. The story was good. How they connected (spoiler) was nice and when they started (spoiler) during the (spoiler), it was a pretty shocking and an interesting revelation. Who knew that (beep) was a (beep). Get them choc*nuts back! Pacing was great, specially when you are busy looking at the backgorund. Seeing the conrer of 13th St and Balete, though non existent, was pretty awesome. ( trivia: Yeah, sorry guys. Though New Manila has til 14th St, It is not a perfect square so once you get to Balete, you can only see 4th to 12th St. :D ) There were these scenes in ep 3 or 4 were I laughed hard. Unsure if its just me. DO comment if you know what I mean :). Action was so good and boy is this series action packed! Extremely bloody, but really good. The background art was my favorite! Was it purely drawn or pictures of the actual places then rendered to look like drawings? Either way, whoever did them deserves a standing ovation :D. 8.5 of 10 for me. Great characters, awesome story, good art. What are you waiting for bossing! Go watch it now! #wherecollectingisalifestyle 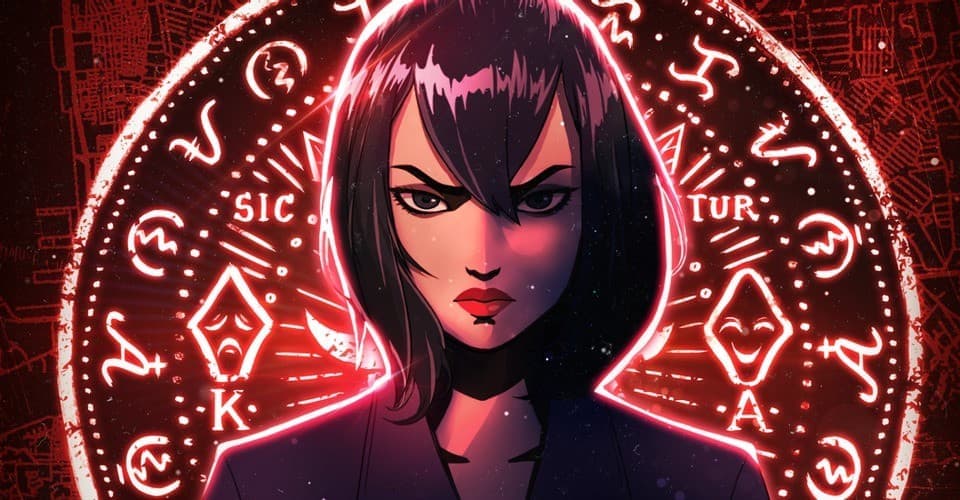 La-Z Boy of the Philippines