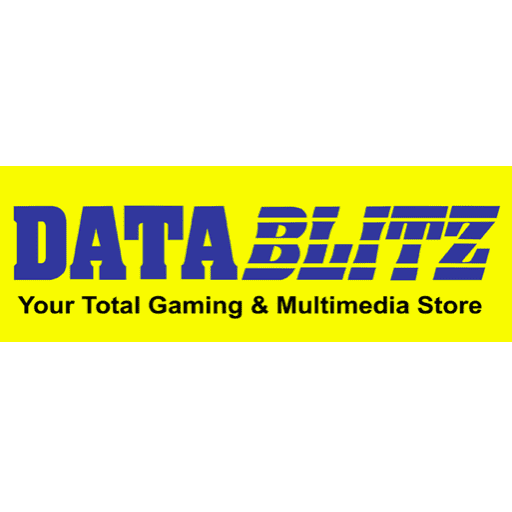 RUDE, THE FIST-FIGHTING MEMBER OF THE ELITE SHINRA SQUAD! Preorder offers for Final Fantasy VII Remake Play-Arts Kai Rude is now being accepted in all Datablitz branches nationwide! From FINAL FANTASY VII REMAKE, Rude, a member of the elite Shinra squad called the Turks, makes an appearance as a PLAY ARTS KAI figure! Our designers have painstakingly recreated all the fine details, including his martial artist physique, the texture of his gloves, and subtle decorations like his earrings and chains. His signature sunglasses use translucent pieces that allow you to see his expression underneath the lens. No effort was spared to bring out a sense of realism. Additionally, there is an alternate head piece without his sunglasses and various interchangeable hand pieces, which allow for a wide range of versatility when you pose this figure. Estimated SRP*: P6,000.00 - P6,499.00 Pre-order downpayment: P1,000.00 Pre-order bonus: Acrylic nameplate *Tentative release dates: Feb/Mar 2021 Prices indicated are only estimates and can vary slightly upon release. ** The release date provided above is only preliminary and is subject to change. 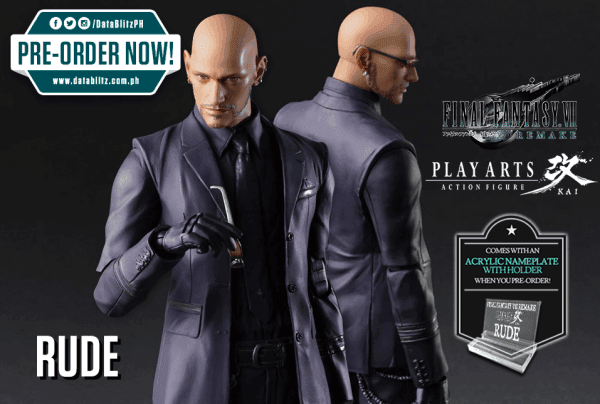