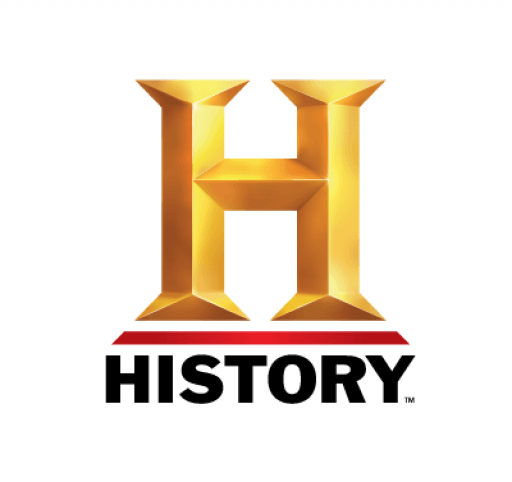 To win the First World War, military troops had to employ their most innovative tactics including using papier mâché heads and horse carcass as decoys.⠀ ⠀ In 1915, French soldiers crafted realistic papier mâché heads to draw out German snipers. Once the enemy hit the dummy soldiers, the French troops could verify his location and then target him. ⠀ ⠀ French soldiers also replaced dead horse bodies near the enemy lines with papier mâché replica of horse carcasses. A sniper wou ld hide inside the hollowed replica for up to three days and would report the enemy movements through a telephone wire. When the Germans spotted the sniper crawling out of the horse carcass, they immediately destroyed the decoy. But because of its success, French troops employed this tactic numerous times during battles. ⠀ ⠀ Cite another creative military tactic during the WWI.⠀ ⠀ #ThinkYouKnow 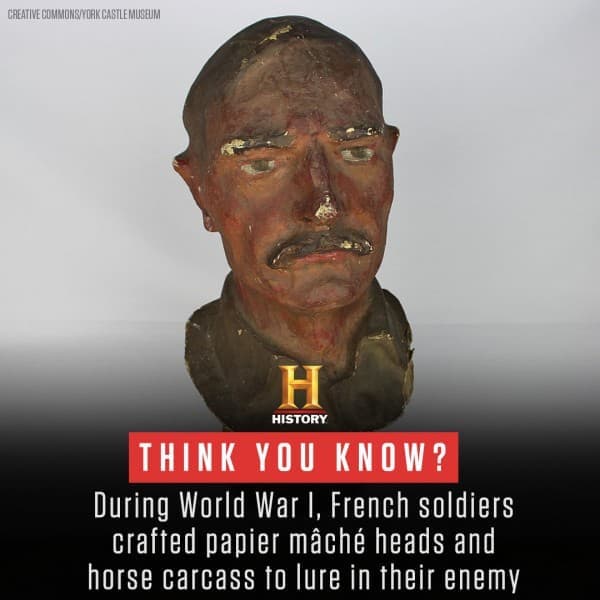