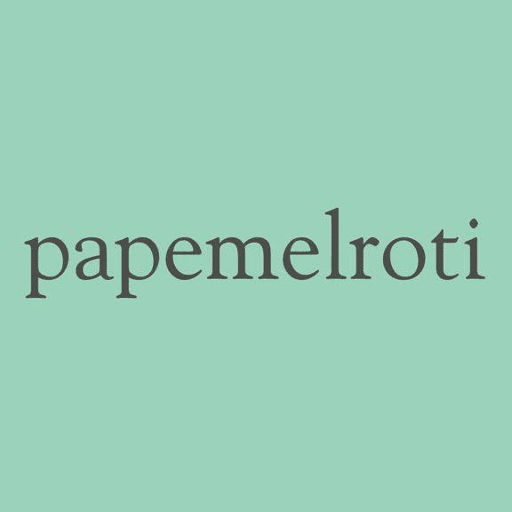 “Why have you brought us up from Egypt to die in this desert, where there is no food or water? We are disgusted with this wretched food!” Numbers 21:5 I can imagine all the complaints rising up to heaven during this time. Some of us are just plain tired with having to stay closeted at home with the same people day after day. And if we have to go to work, we are filled with anxiety when we ride public transportation. What if we bring home the virus to our children? Or our elderly parents? It does not help when we hear news about our relatives or friends being refused entry to hospitals and having to beg for oxygen tanks or medicine. And how about the students and teachers having a difficult time with lagging internet and no money to buy a good laptop? And doctors, nurses and frontliners who are mentally exhausted and near to breaking point? Each one of us has to deal with our own particular unique cross to bear. No one is exempt. But there is redemption when we see ourselves, our gifts from God, and our situation through God’s eyes. Where there is despair, God can bring hope. Have you ever heard of Sparky Schultz? When he was in eighth grade, he failed all his subjects, and in High School he did so poorly that he got the lowest scores in the school’s history. He was shy, not at all popular and was left alone most of the time. He was known as a “loser” by all his classmates and even teachers. Although he didn’t think much of himself either, he did believe that he could draw. Even if nobody else thought much of his sketches, he was proud of them. He thought of submitting them for the school’s yearbook, but the team in charge didn’t want to use them. He mailed drawings to Walt Disney Studios and all he got in return was their form letter for rejection. But Sparky was confident in this gift he had and he started “drawing” himself in cartoons, showing himself as a chronic underachiever who couldn’t even fly a kite. Eventually, after much persistence and perseverance, his comic strip became widely popular as Charlie Brown, Linus, Lucy, Peppermint Patty, and Snoopy became beloved by millions. “Peanuts” by Charles “Sparky” Schultz began in 1948, appeared in 2,600 newspapers in 21 languages. He drew all his cartoons by hand, and made more than $55 million in his lifetime. What is not well known is he converted to Christianity after his deployment in World War II. “I preach in these cartoons, and I reserve the same rights to say what I want to say as the minister in the pulpit,” Schulz once said. He was a long time Sunday School teacher in the Midwest and California, and the margins of his Bible were filled with notes he wrote on them. Jonathan Merrit said: “Schulz was a devoted Christian; unshell the Peanuts and you’ll find the fingerprints of his faith. By mixing Snoopy with spirituality, he made his readers laugh while inviting them into a depth of conversation uncommon to the funny pages.” Charles Schultz recognized his talent, developed it, used it with perseverance, and with God, turned it into his greatest strength. We too can do the same. 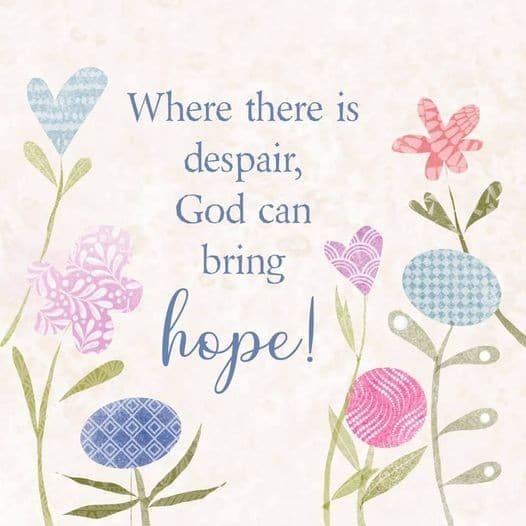