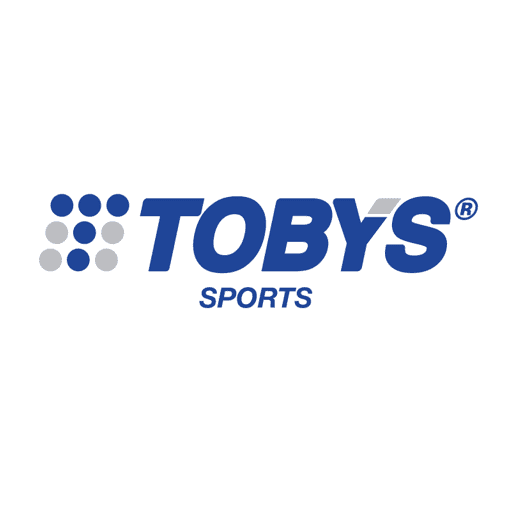 GREEK FREAK LEGACY This Nike Zoom Freak 1 “Black Iridescent” in a new makeup is equipped with some ultra-bold Swoosh graphics. The mesh upper is dressed entirely in black, with the only deviations arriving on the tongue and heel, both of which feature bold pops of Greek-style “Photo Blue.” The large backward Swoosh on the lateral side that creeps up onto the heel and swoops forward to the midfoot is dressed in a shimmering iridescent silver, making for a stylish accent that p ractically jumps off of its stark background. PHP 6,295 Available at Toby’s Sports BGC Flagship store. #TobysSports #WeGotThis #GiveBetterGame 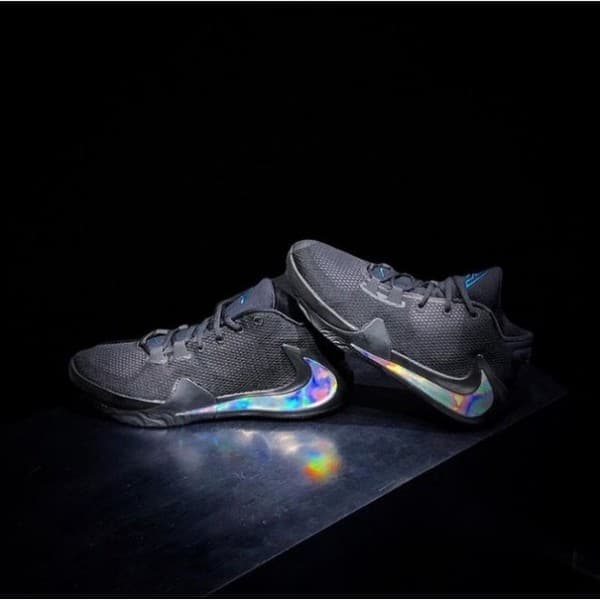