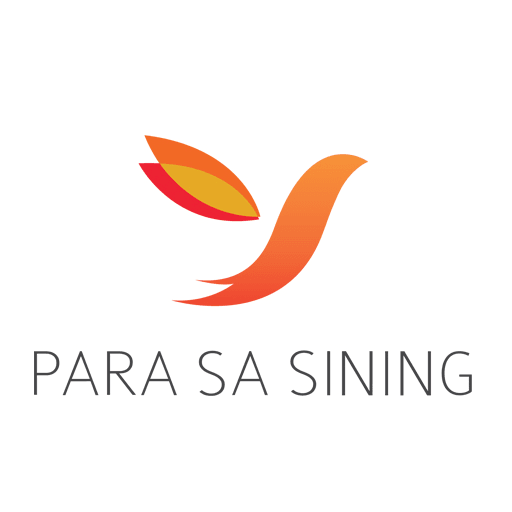 🗣You are all invited to Rebelde Class, an online filmmaking symposium on October 17 with guest speaker Ronnie Del Carmen, a Pixar Director and an Academy Award nominee! Rebelde Class is known to be a filmmaking workshop organize by Rebelde, a community of aspiring filmmakers. Now on its 14th batch, with the world’s current state, Rebelde takes a new way to continue to strive for its advocacies to the filmmaking community through exclusive panel discussions online. For the first time, they invited the Academy Awards Nominee, Ronnie Del Carmen, to have a filmmaking talk on October 17, 2020, Saturday. This online event is to be hosted by Pamela Reyes (Producer of Birdshot) and Mikoy Morales (actor, musician). Ronnie del Carmen is Filipino animation writer, story artist, story supervisor and production designer. He co-directed and was one of the story writers for the 2015 Pixar film Inside Out, for which he was nominated for an Academy Award for Best Original Screenplay. He was the story supervisor on Pixar's tenth full-length computer-animated film, Up and directed its accompanying short film, Dug's Special Mission. Rebelde is a diverse community of aspiring filmmakers from different parts of the country, which is founded by J.E. Tiglao, a young, independent filmmaker based in the Philippines. Together with his comrades, they made films that have showcased in Cinemalaya, Gawad Urian, and other film festivals abroad. Last year, they made their first feature film, Metamorphosis, the first Filipino intersex film and bagged most of the awards at the Cinema One Originals. Rebelde also created breakthrough events like the Rebelde Film Camp, a unique jamboree of filmmakers in a secluded area to learn filmmaking and to celebrate the magic of cinema. It has gathered more than five hundred filmmakers and film-lovers alike to learn from mentors such as the legendary Ricky Lee, and National Artist for films Kidlat Tahimik, to name a few. Aside from film camps, classes are held by Rebelde as it aims to offer a more immersive and accessible film education to everyone. How to join? If your are an aspiring filmmaker and looking for affordable filmmaking class with topnotch mentors, you would not want to miss an online talk with a Pixar director. To join, go to this link: bit.ly/RebeldeClass14 and register. Be a part of the Rebelde community by joining these exclusive workshops and get a chance to meet established filmmakers as your mentors. For inquiries, you may reach us at rebelde.classph@gmail.com or visit our Facebook page @rebeldeph. 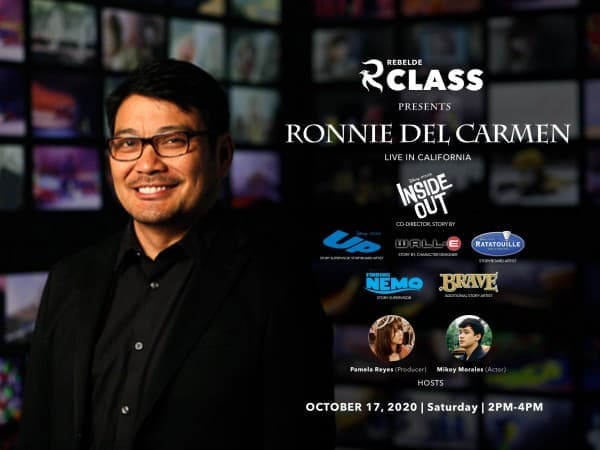