In honor of Pride Month this June 2019 and this year’s 50th anniversary of the Stonewall riots which marked the turning point of LGBTQ+ rights in the US and the rest of the world, many brands have stood out in support of the LGBTQ+ community. Fashion brands have shown their support by creating Pride collections of rainbow-themed apparel and accessories.

Huge brands have also worked with famous figures to help spread awareness of LGBTQ+ rights, including H&M which tapped Orange Is The New Black actress and LGBTQ+ advocate Laverne Cox for its Love for All campaign; and Fossil also tapped RuPaul’s Drag Race star Alyssa Edwards for its limited-edition Rainbow Watch. 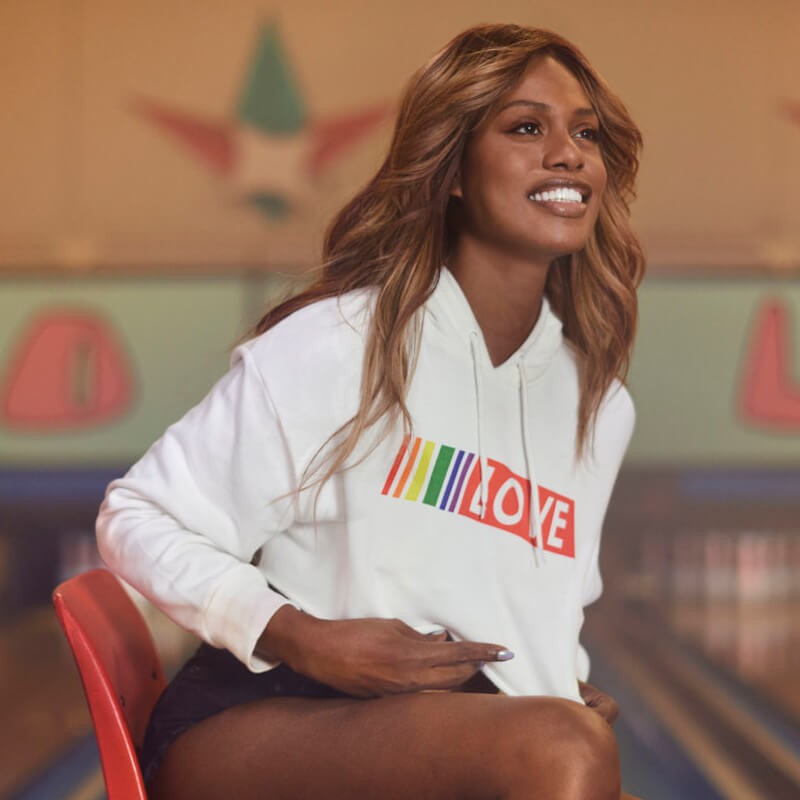 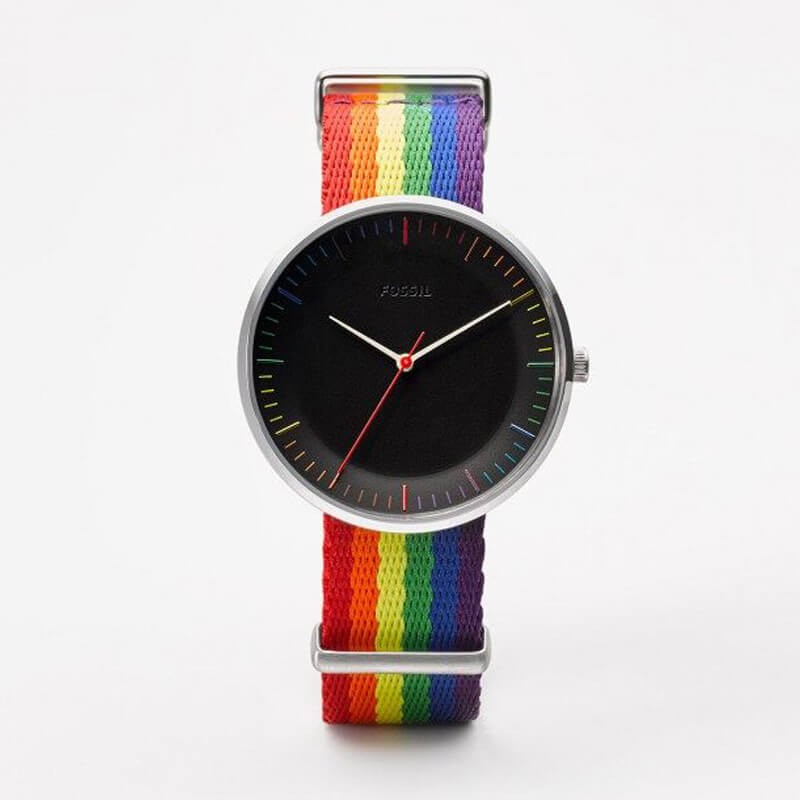 Fossil has launched a limited-edition Pride Month watch designed with a rainbow strap in partnership with the Hetrick-Martin Institute. All of the proceeds are going back to the organization, which supports LGBTQ+ youth. Fossil has tapped a number of activists and actors for the watch’s campaign, including RuPaul’s Drag Race star Alyssa Edwards. 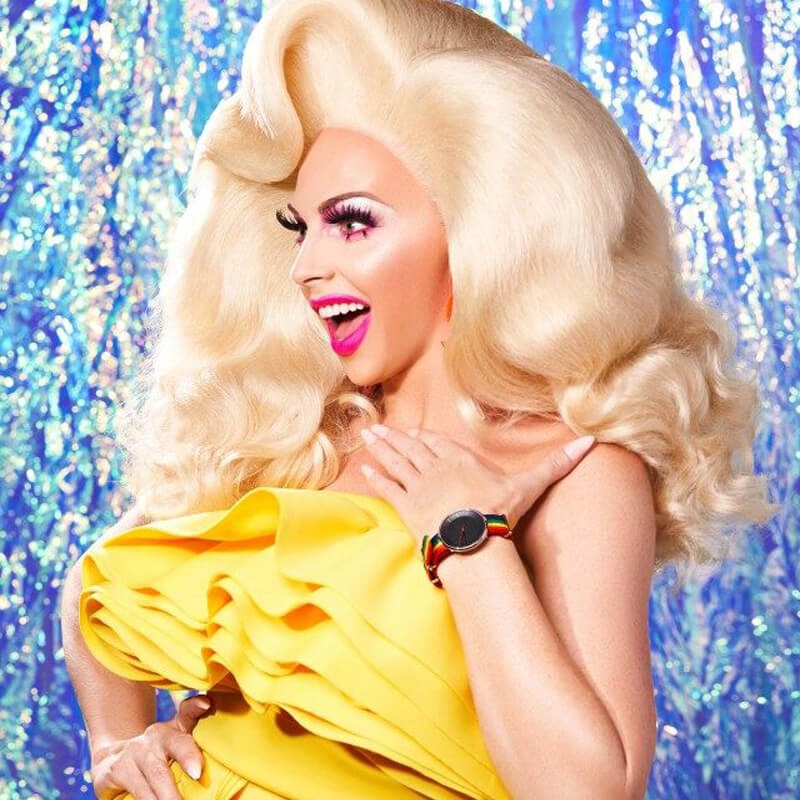 The limited-edition Pride Month watch is not yet available in local stores but can be bought online via Fossil’s website. 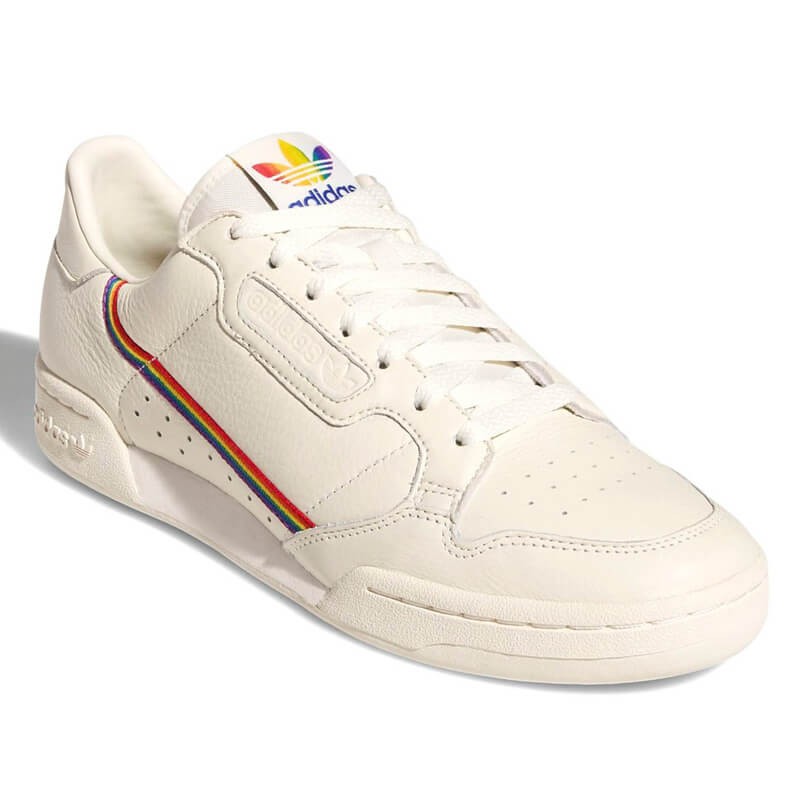 Adidas once again joined the Pride Month celebration with a new batch of rainbow footwear. The Adidas 2019 Pride Pack is now available in select retailers and online. The Continental 80 is the off-white retro model which has rainbow hits on the stripes running across the side panels. 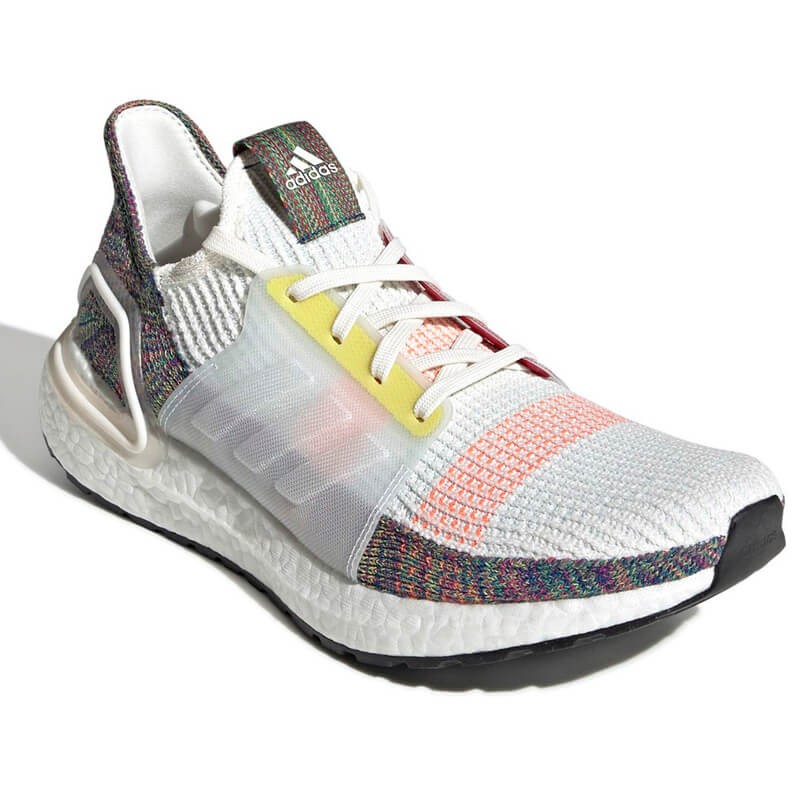 On the UltraBOOST 19, a rainbow knit pattern is incorporated in the shoe’s base, heels, and tongue tab, while two orange stripes run across the vamp. A translucent Three Stripes cage with yellow embellishments finished off the overall look.

The Adidas 2019 Pride Pack is not yet available in local stores but can be bought online via Adidas online store. 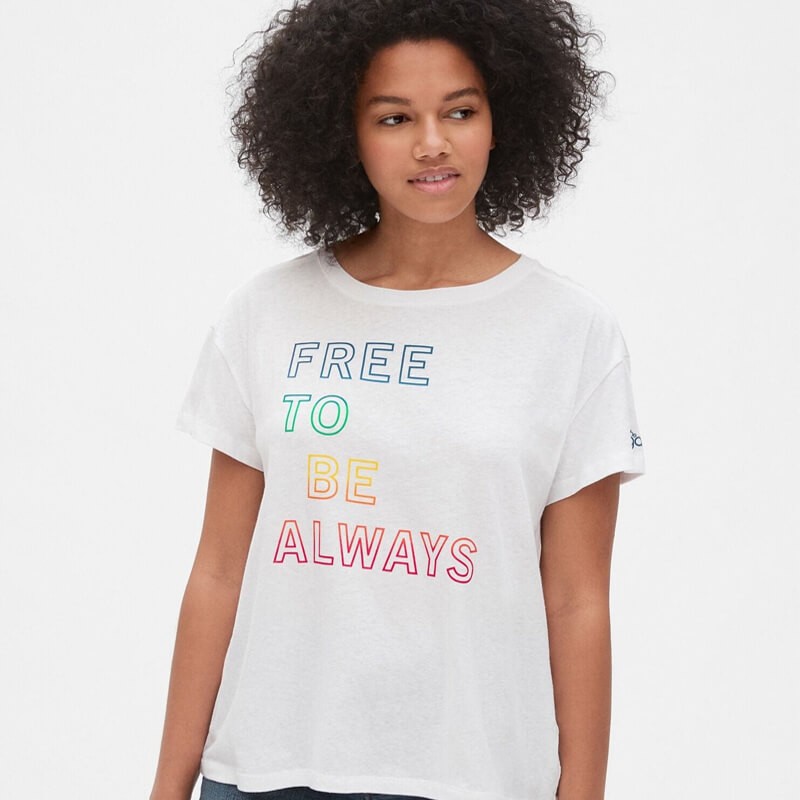 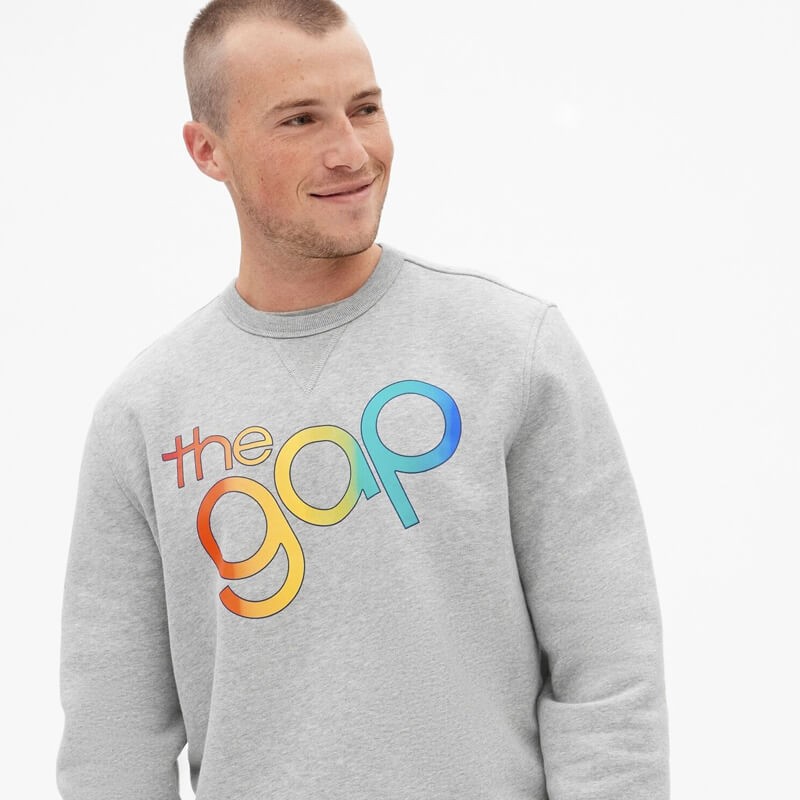 Gap’s Pride Month collection is not yet available in local stores but can be bought online via Gap’s website. 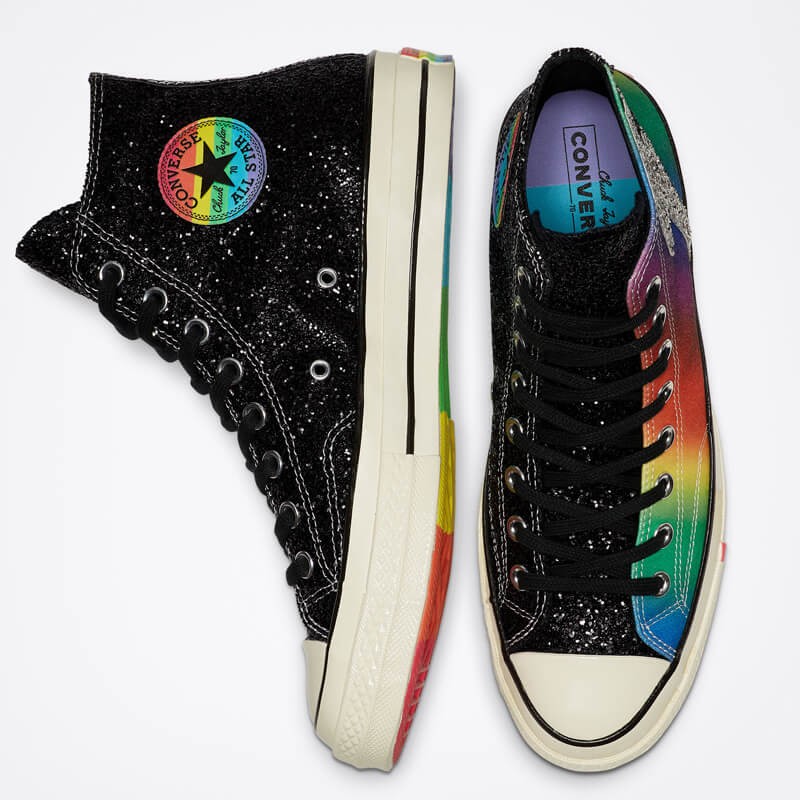 Converse honors the roots of Pride with this year’s Pride collection of footwear and apparel. The goods are emblazoned with a bolt design and covered in glitter, ultimately designed to promote self-expression. The collection also features Converse’s first-ever sneakers inspired by the Trans flag. The complementary apparel and accessories then reference the late ’60s and early ’70s. 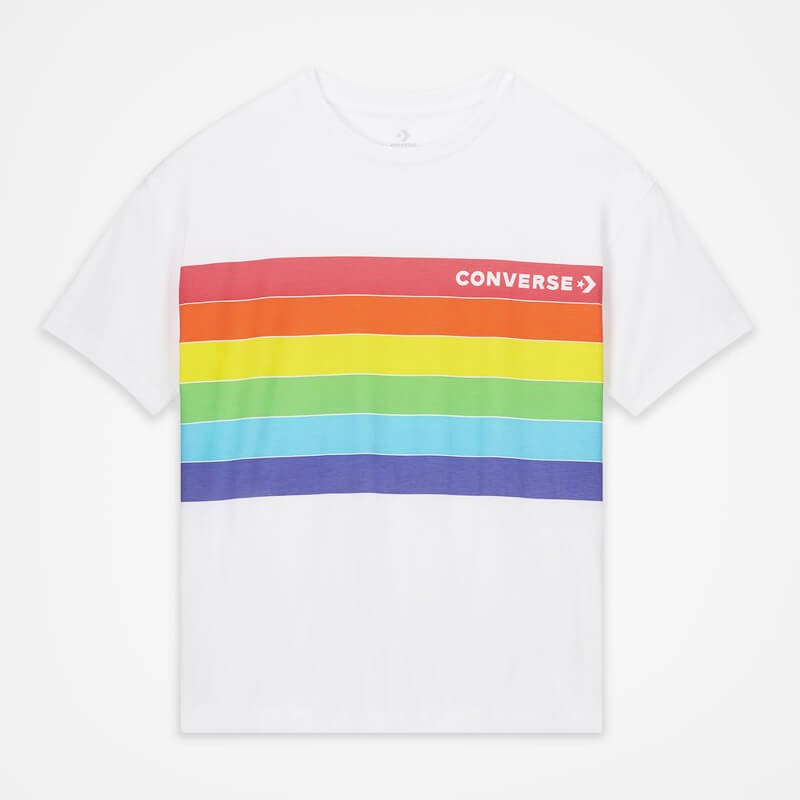 Converse’s 2019 Pride collection is available worldwide. Check it out on Converse online store.

Reebok's Pride Pack gives their classic styles a makeover with ombré rainbow stitching all over. The collection includes three classic Reebok silhouettes: Club C, Classic Leather, and Freestyle Hi. Each of the sneakers comes in a clean white colorway with a rainbow flag replacing the usual Reebok logo on the outer side panels of the shoes. 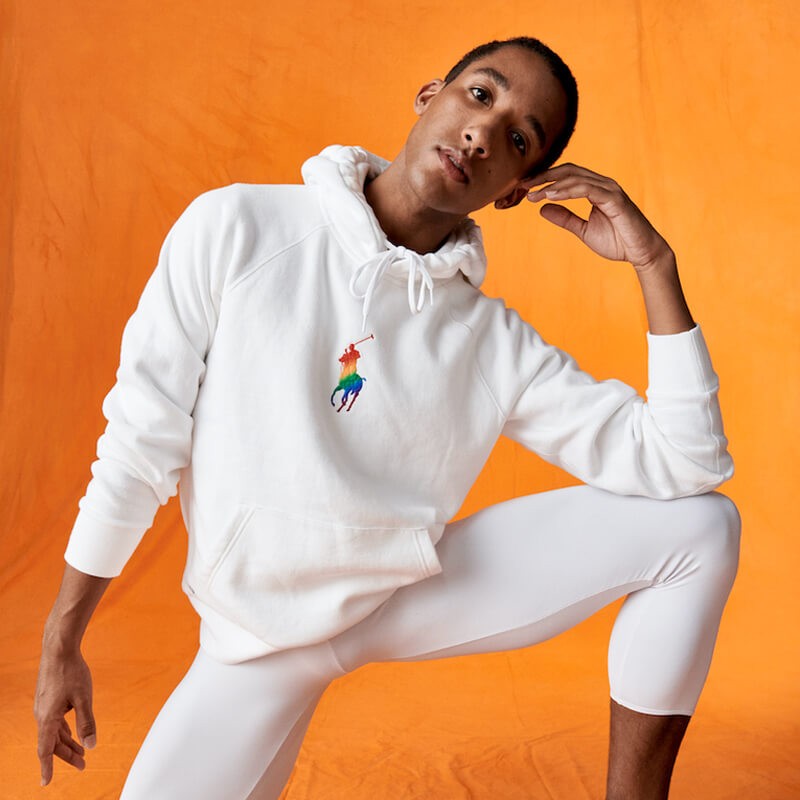 Ralph Lauren’s new Pride collection is an assortment of gender-neutral, rainbow-equipped tees, hoodies, polo shirts, and more. A portion from the collection’s proceeds will be donated to various LGBTQ+ organizations around the world. 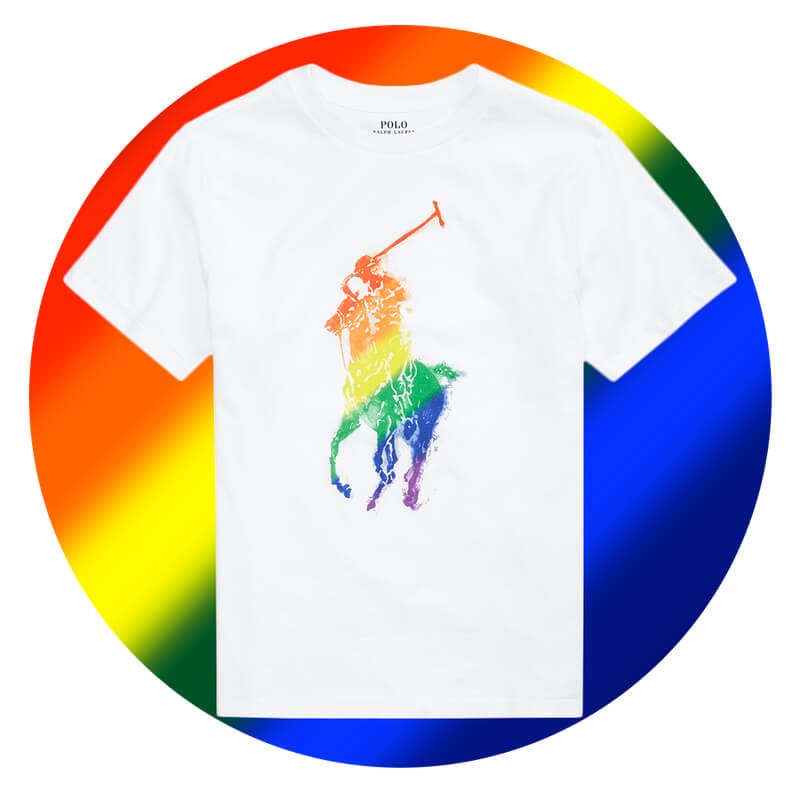 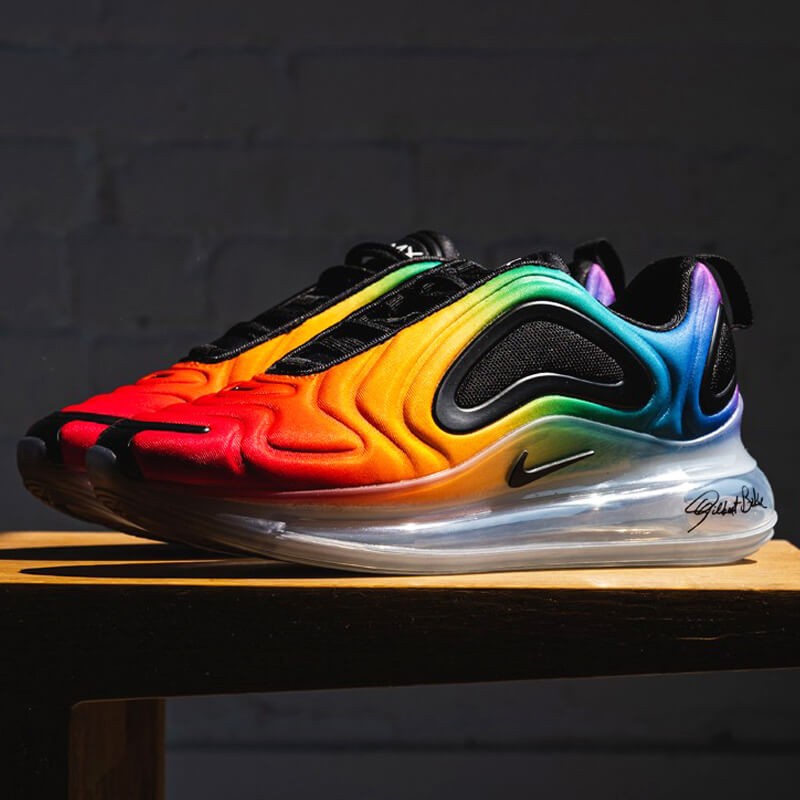 nspired by the campaigning of political activist Gilbert Baker, Nike splashed its classic silhouettes with hues inspired by Baker’s Pride Flag, which the designer created by hand in 1979. The Air Max 720 donned the rainbow hues, with Baker’s signature on the rear of the clear Air Unit midsole and “BETRUE” branding on the pull tab.

The limited-edition BETRUE collection is not yet available in local stores but can be bought online via Nike’s website.

Have you seen other Pride collections from different brands? Let us know in the comments section! 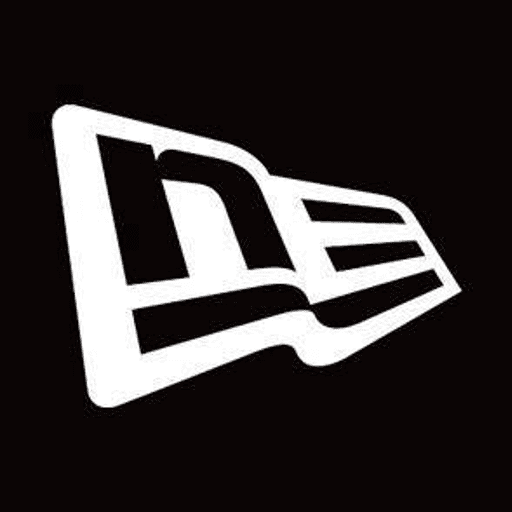 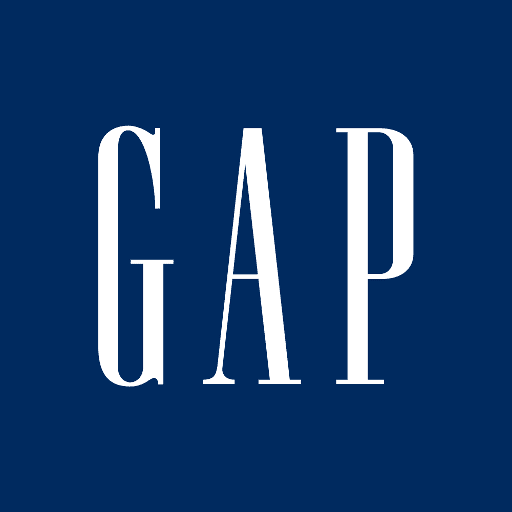 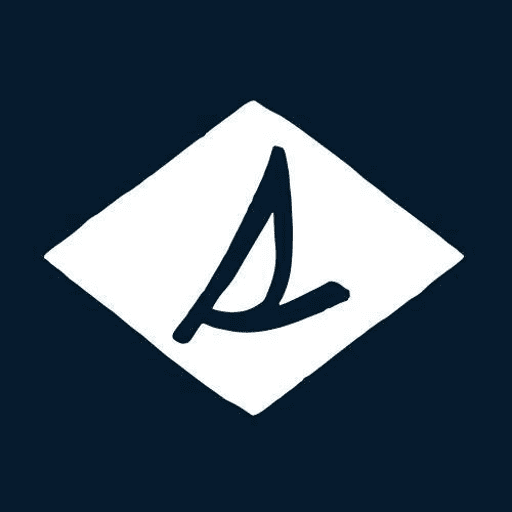 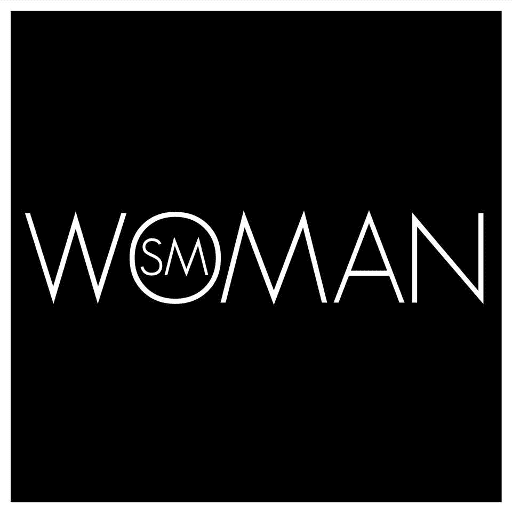 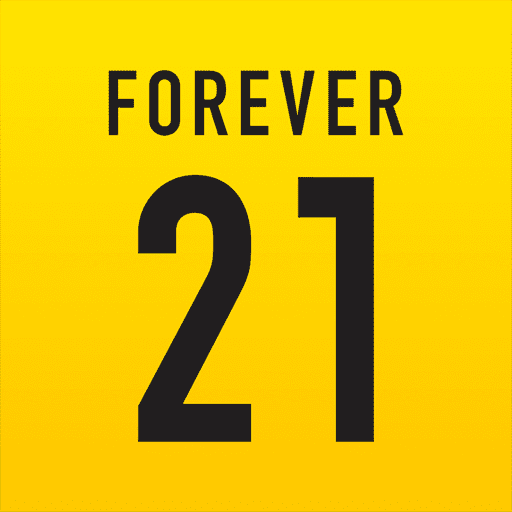 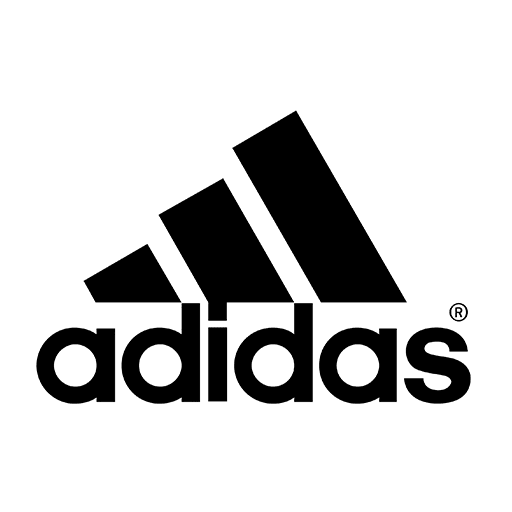 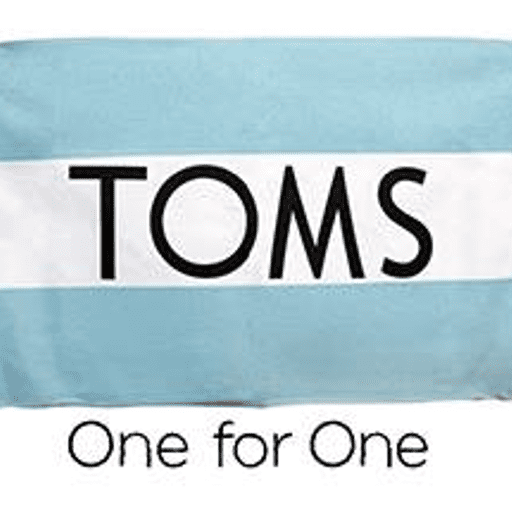