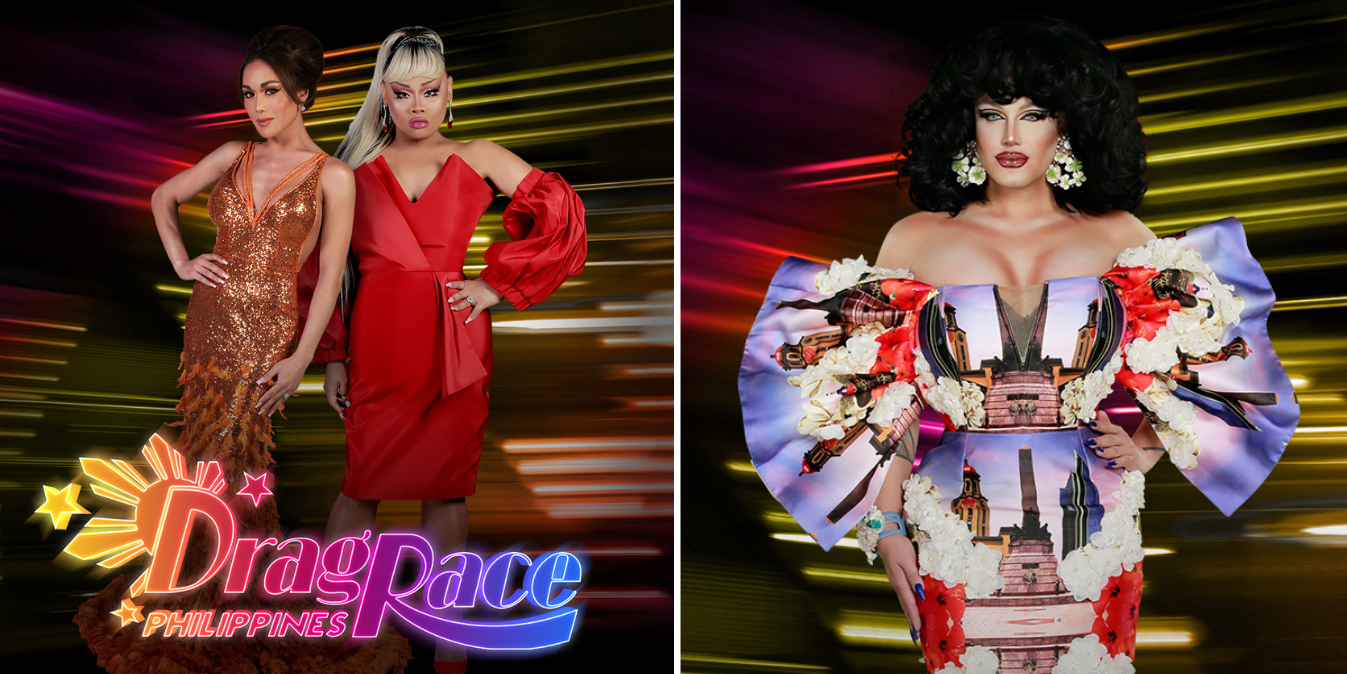 It’s the Filipino’s time to shine, henny… as discovery+, HBO GO, and WOW Presents Plus bring audiences the first-ever Drag Race Philippines on August 17, 2022! In this hotly awaited version of the worldwide hit, 12 iconic queens slay and race to the finish line to be crowned the first Drag Race Superstar from the Philippines.

Following the launch, new episodes of Drag Race Philippines will drop every Wednesday on discovery+ and HBO GO.

On the starting line is this season’s host, Paolo Ballesteros. Known as the face of one of the longest-running noontime shows in the Philippines, the multi-awarded actor, model, and drag artist well-known for his stunning makeup transformations will steer our contestants as they battle it out to the end.

Coming from a family of artists, including his great-grandfather, Philippines' first national artist and painter Fernando Amorsolo, it’s no surprise that Paolo is a talented artist himself. Paolo shows his creativity by posting on Instagram his makeup transformations to Mariah Carey, Julia Roberts, and other international artists. This gave him attention not only locally but internationally as well and played a pivotal role in his first award-winning lead film Die Beautiful which garnered local and international acclaim, where he expressed his creativity through the art of drag. 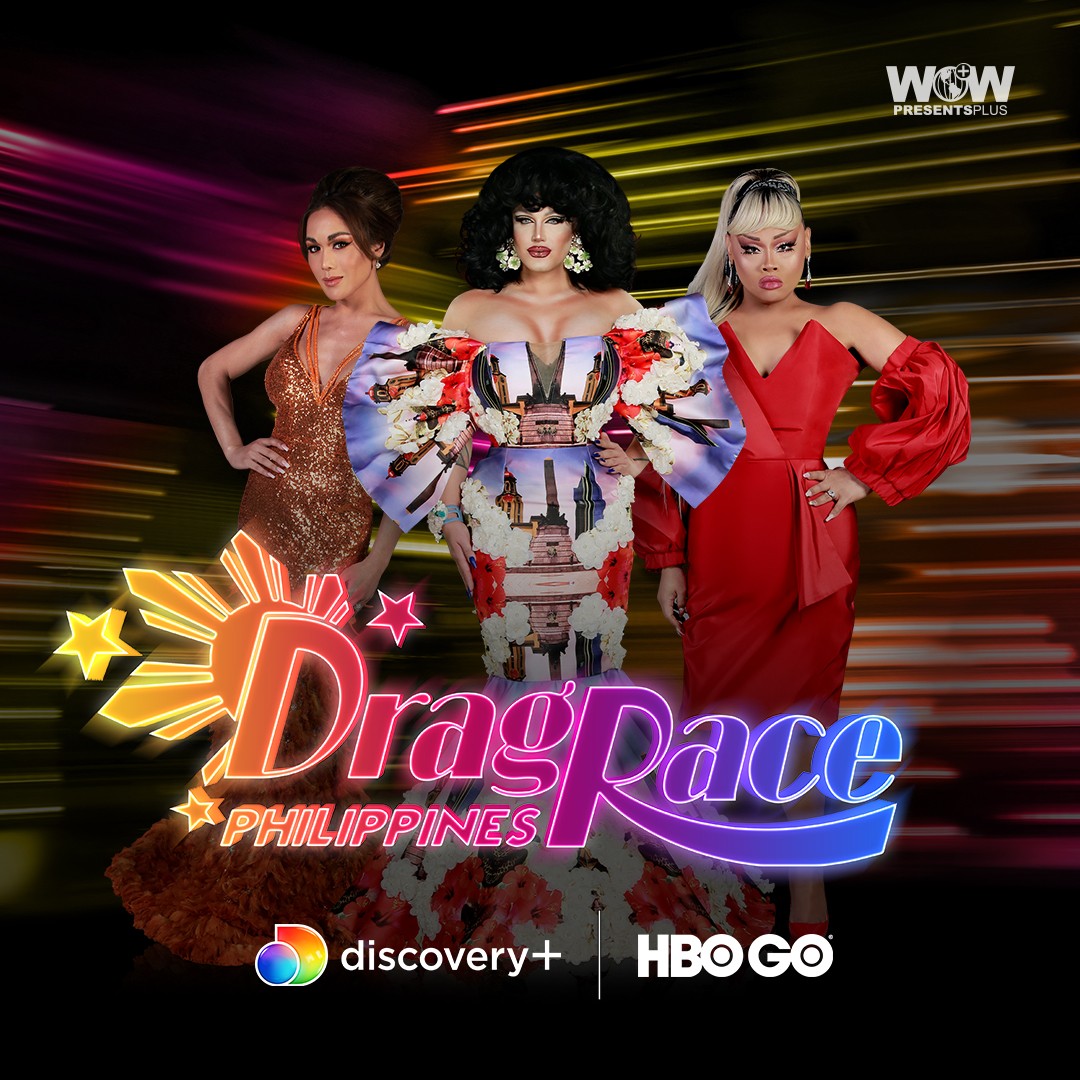 From left to right: KaladKaren, Paolo Ballesteros, and Jiggly Caliente

Jiggly Caliente was born in Laguna, Philippines, and moved to America at the age of 10. Jiggly also appeared in several films and TV shows including Broad City and as Veronica Ferocity in Pose.

KaladKaren rose to fame after she impersonated broadcast journalist Karen Davila in a satirical UP show. Since then she has hosted shows on ABS-CBN, such as Philippine versions of The Voice and I Can See Your Voice. More star-studded guest judge appearances will also be featured this season and will be announced soon.

This is a press release from discovery+ & HBO GO. Minor edits have been made by LoopMe Philippines editors. 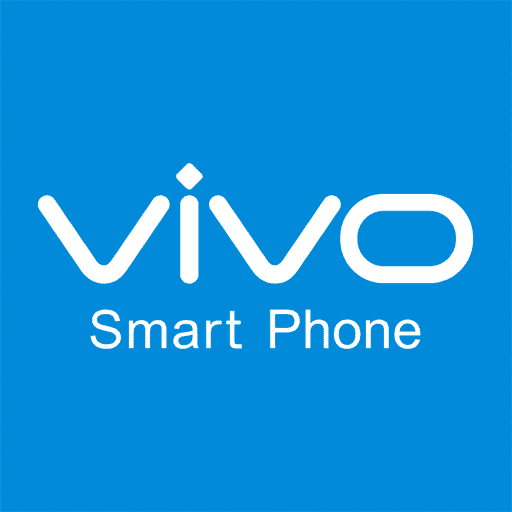 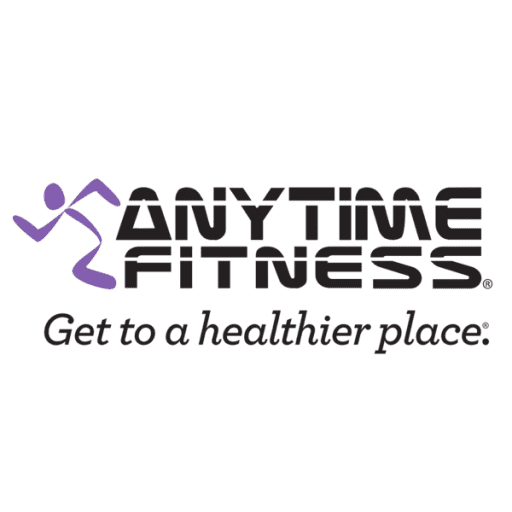 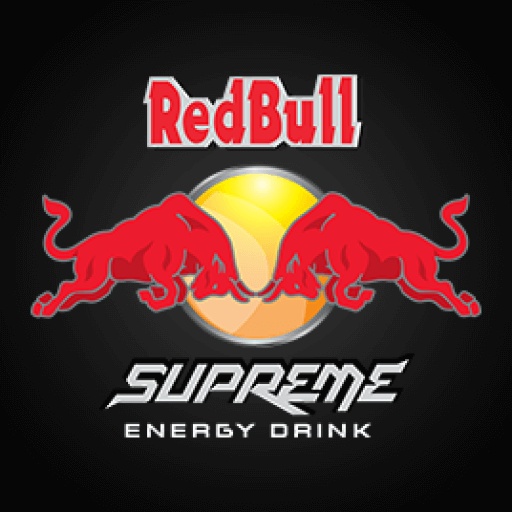 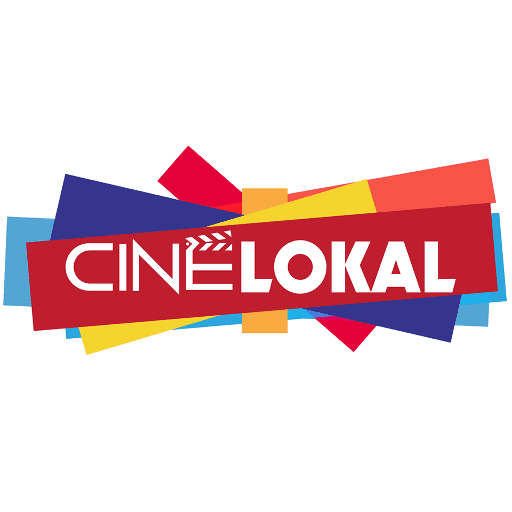