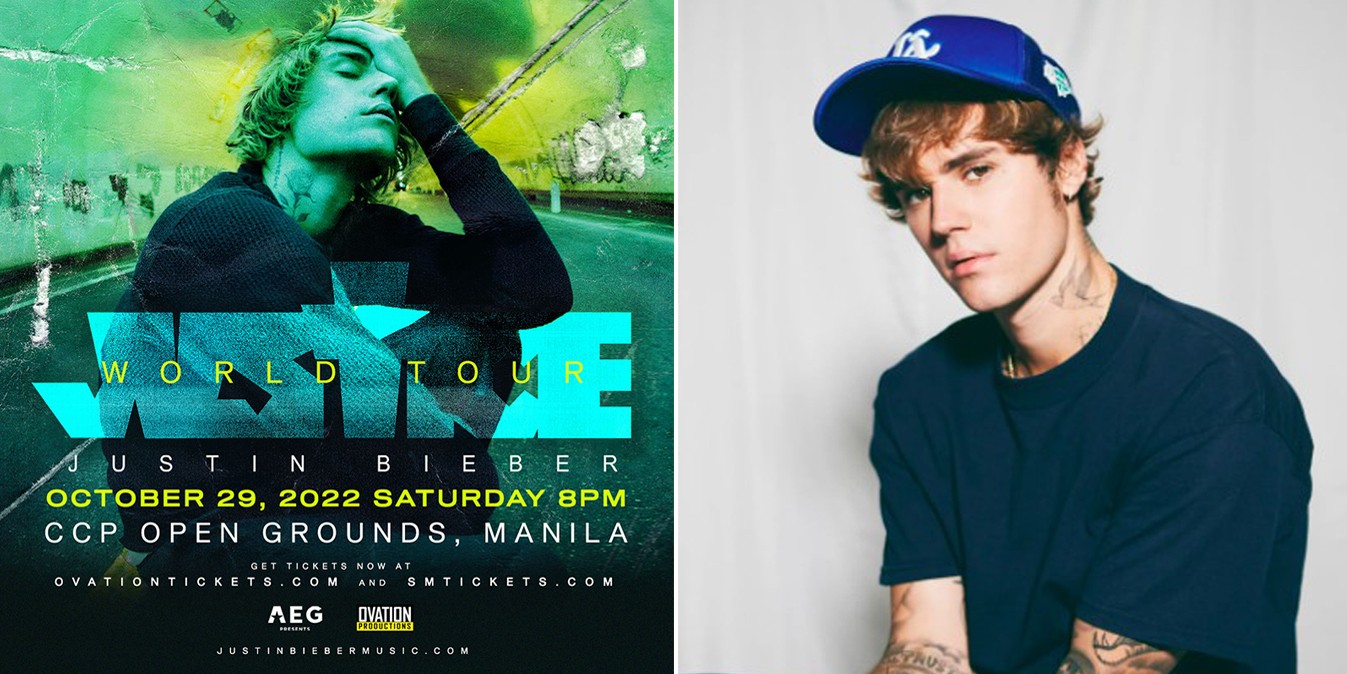 Justin Bieber has today announced the final international dates for his record-setting Justice World Tour, including Manila on October 29, 2022 at CCP Open Grounds Manila, Philippines. Having sold in excess of 1.3 million tickets so far, the tour will travel to over 30 countries -- playing more than 125 shows – from May 2022 through March 2023.

The upcoming dates start this month in Mexico, with a stop in Italy before continuing on to Scandinavia for shows in August. Next up is South America, South Africa and the Middle East in September and October. The tour will close out the year in Asia, Australia and New Zealand before moving to the UK and Europe in early 2023. Additional dates have also been announced in Dubai, Bahrain, Sydney, New Delhi, Manila, Amsterdam, London and Dublin.

These new shows come on the heels of his 52-date 2022 North American tour, which kicked off in San Diego on February 18. Each evening promises to be a celebration for both Justin and his fans after the pandemic sidelined his 2020 tour. 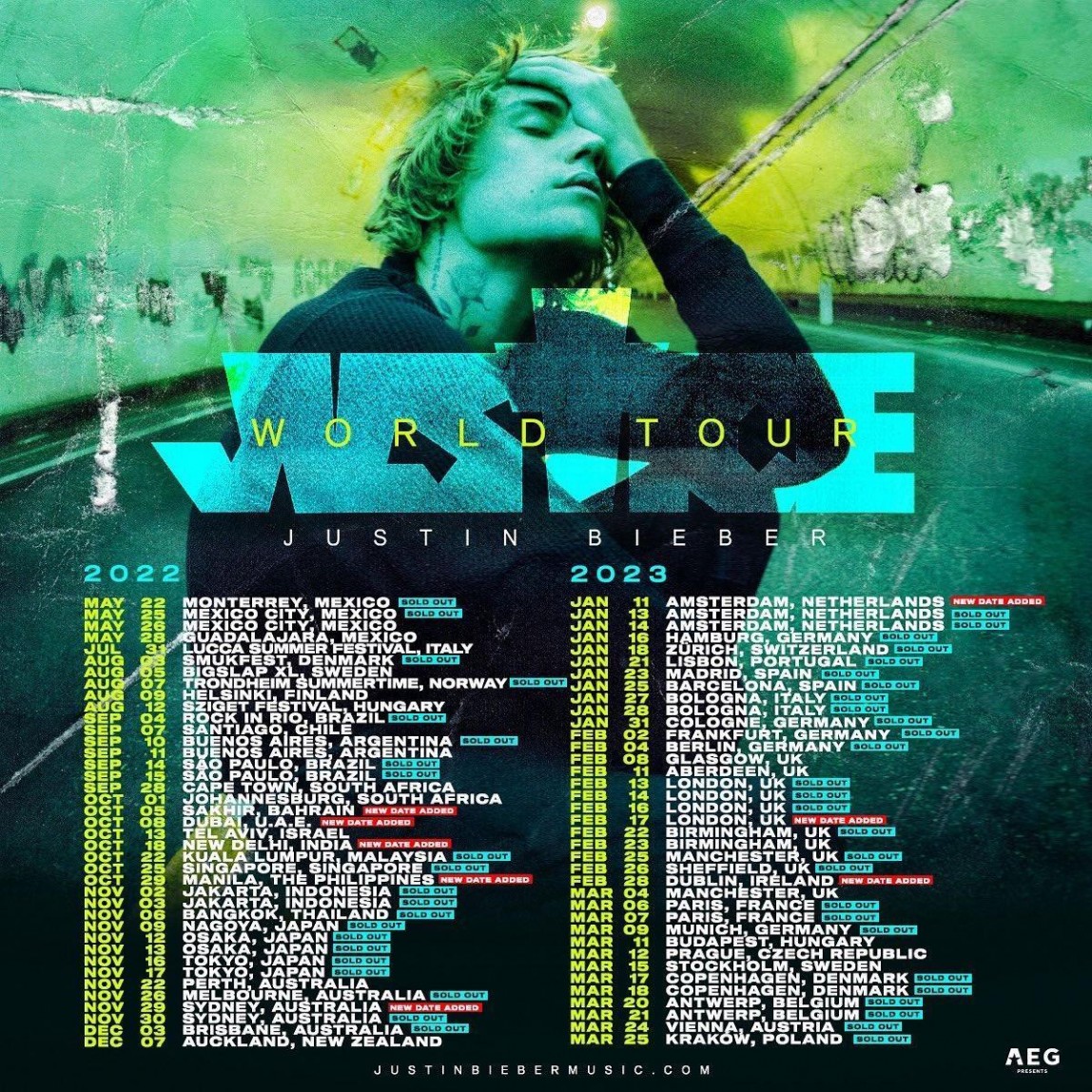 Justin Bieber’s eighth #1 album Justice has sold over eight million copies globally, amassed over 12 billion global streams, and was nominated for eight Grammys, including Album Of The Year. With an astounding 100 billion career streams and over 75 million albums sold globally, Justin reigns as one of the biggest artists in the world. Bieber is the #1 artist on YouTube with over 68 million subscribers worldwide and is the #1 artist on Spotify global with 79 million monthly listeners.

Justin – who was named Artist Of The Year at the 2021 MTV VMAs and was nominated for thirteen Billboard Music Awards - has been wowing fans nightly on the opening leg of his Justice World Tour 2022, the biggest and most ambitious tour of his career. Throughout, Justin has remained committed to using his platform for social good, bringing his ‘Justice In Action’ initiative to fans across the country, raising awareness on important issues like criminal justice reform, climate action, voter registration and much more.

The Justice World Tour, promoted by AEG Presents, is Justin’s first global outing since 2016/2017’s ‘Purpose World Tour’. Described by The Times of London as “mesmerising”, Bieber played to 2.7 million fans over the course of his 2016-2017 run, with the finale seen by 65,000 fans at London’s British Summer Time Hyde Park festival.

Promoted by AEG Presents Asia and Ovation Productions, tickets to Justin Bieber Justice World Tour Manila will go on sale at 10:00 AM local time on May 30, 2022 via Ovationtickets.com and SMTickets.com.

This is a press release from Ovation Productions. Minor edits have been made by LoopMe Philippines editors. 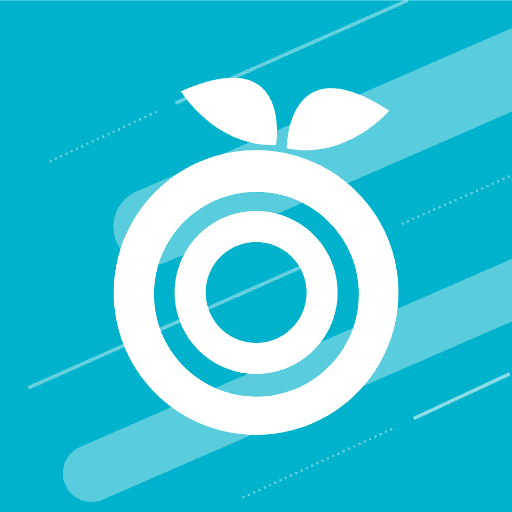 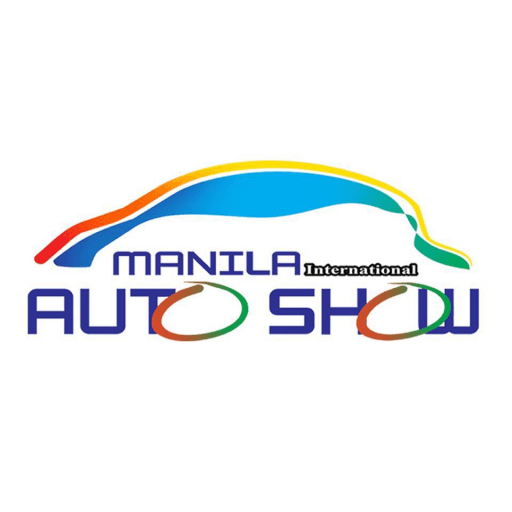 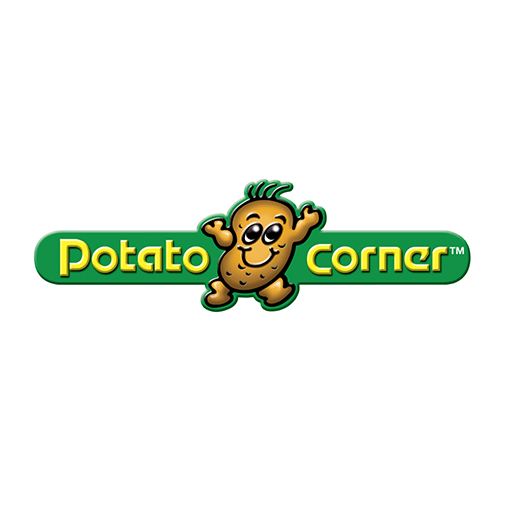 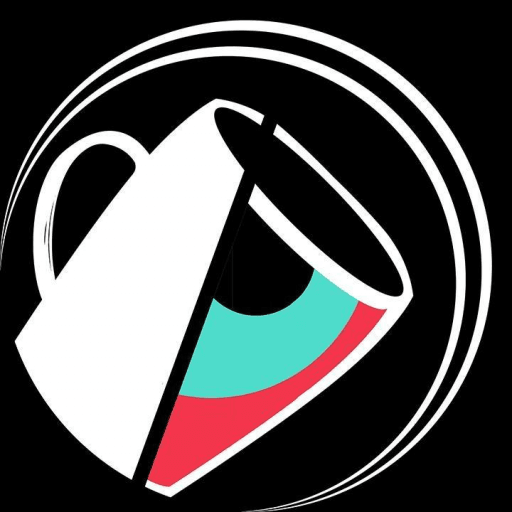 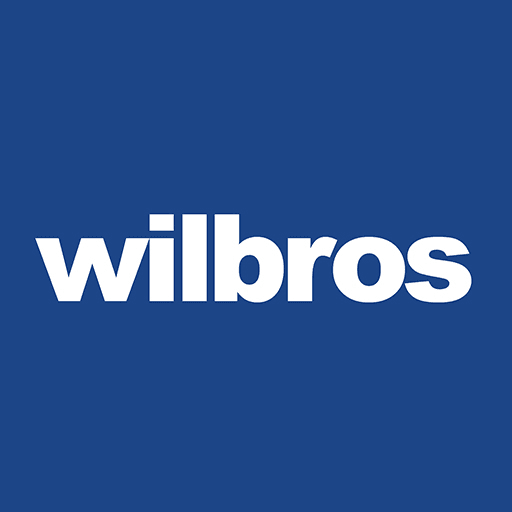 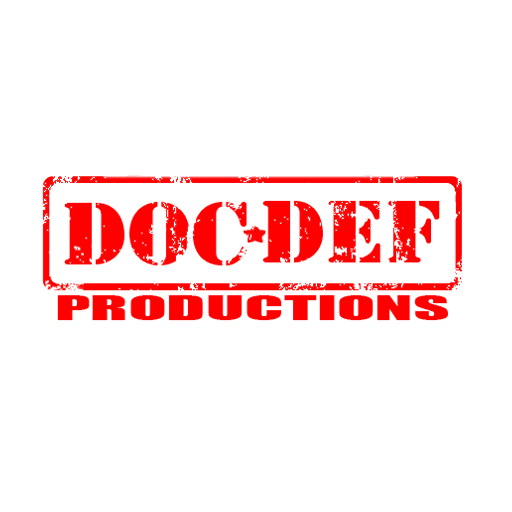