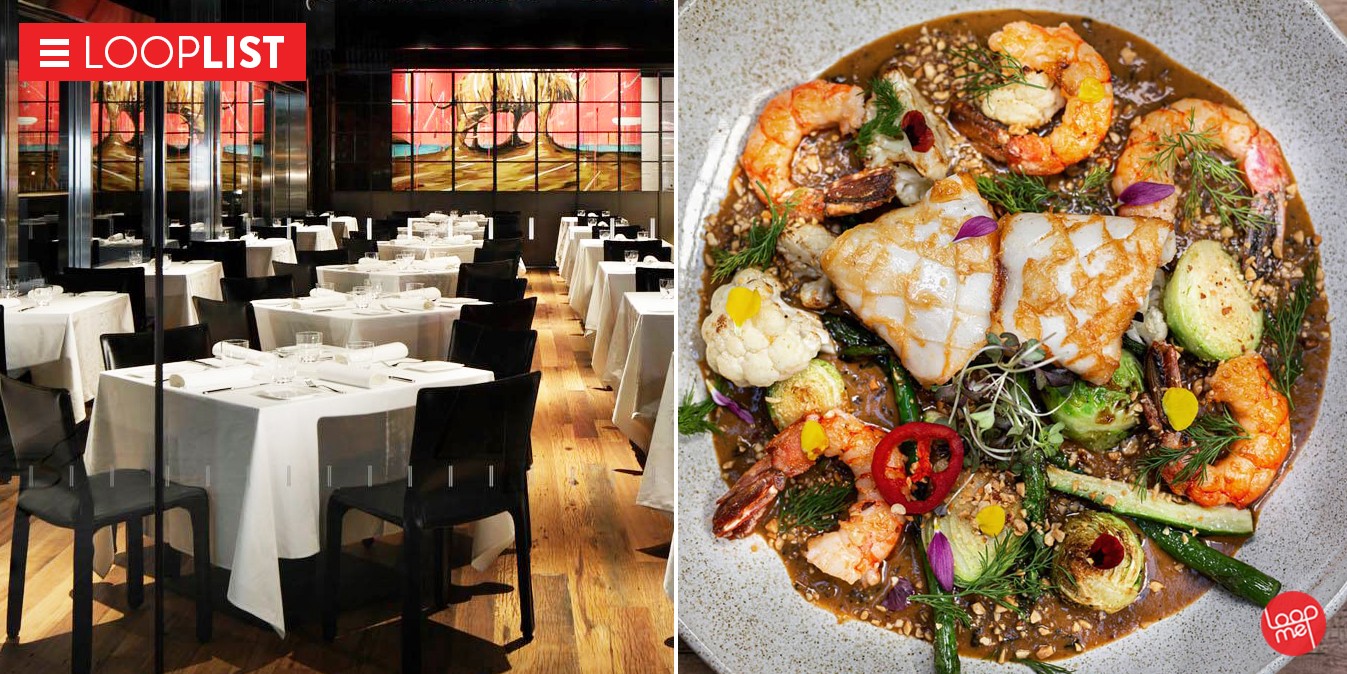 Looks like we are seeing more restaurant expansions at the start of the year! From favorite international cafes opening in different locations in the metro to new and exciting restaurant concepts, here’s a list of what’s brewing in the dining scene.

Starting off the list with a new ramen joint from the Nippon Hasha restaurant group, the owner behind the favorite ramen restaurants Yushoken and Mendokoro. Marudori is set to open in 8 Rockwell that will specialize in Tori Paitan Ramen. Adding to the news is that Mendokoro ramen bar branch is also scheduled to open near the Mall of Asia in Pasay City at the end of the year. 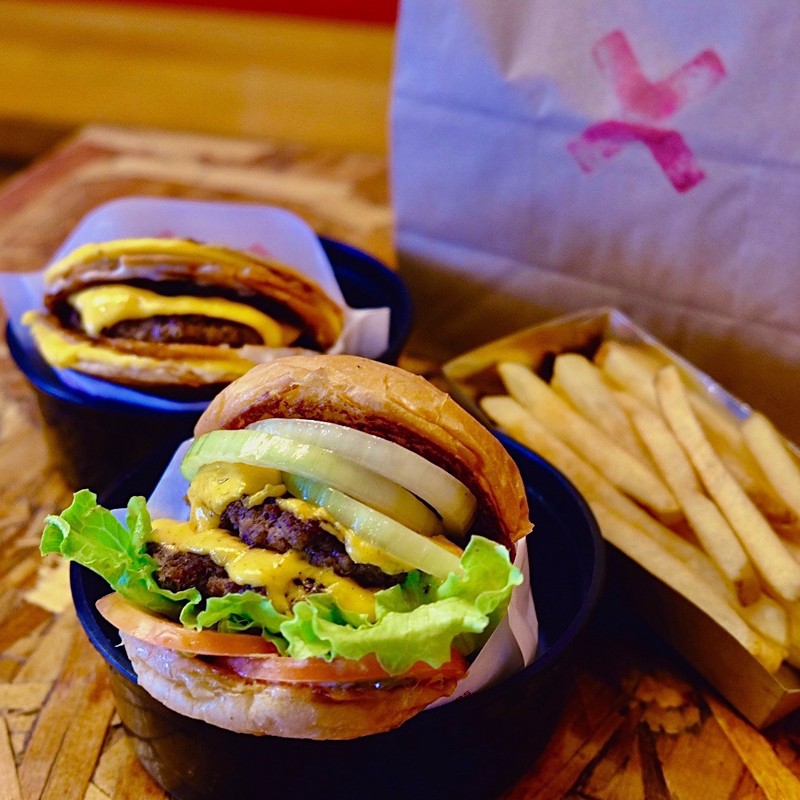 South peeps are in for a treat as Manila’s best cheeseburger is opening in Alabang soon. As posted on their Facebook page, Sweet Ecstasy is soon to open its doors at Molito Lifestyle Center in Alabang, Muntinlupa City. 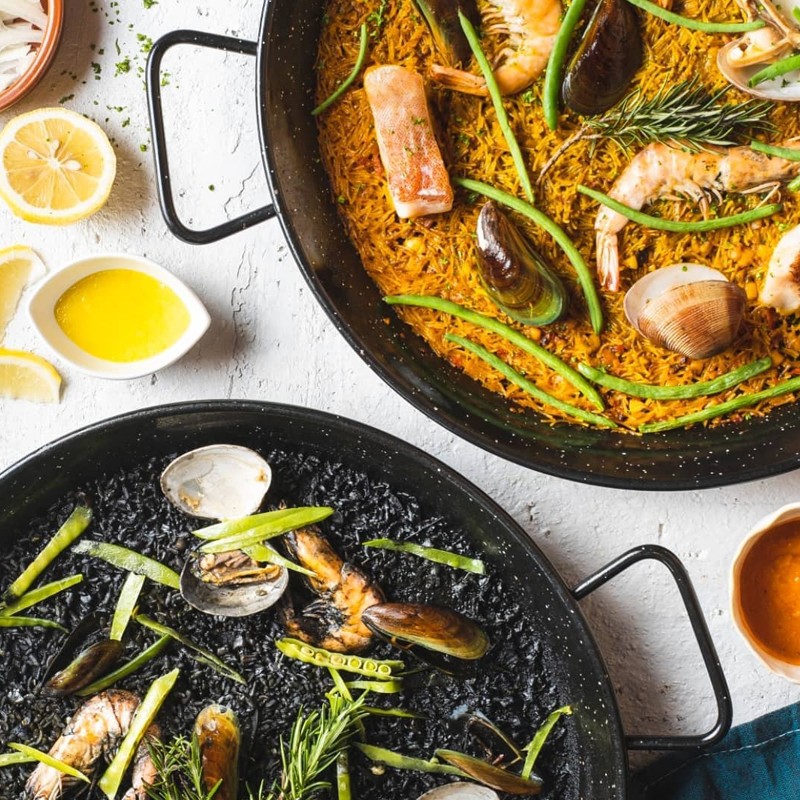 Another new restaurant in Alabang just opened this January and it’s a Spanish concept by Cyma and Souv owner Chef Robby Goco. Cangregos Locos, Spanish for crazy crabs, is a paella and crabs restaurant in Molito. 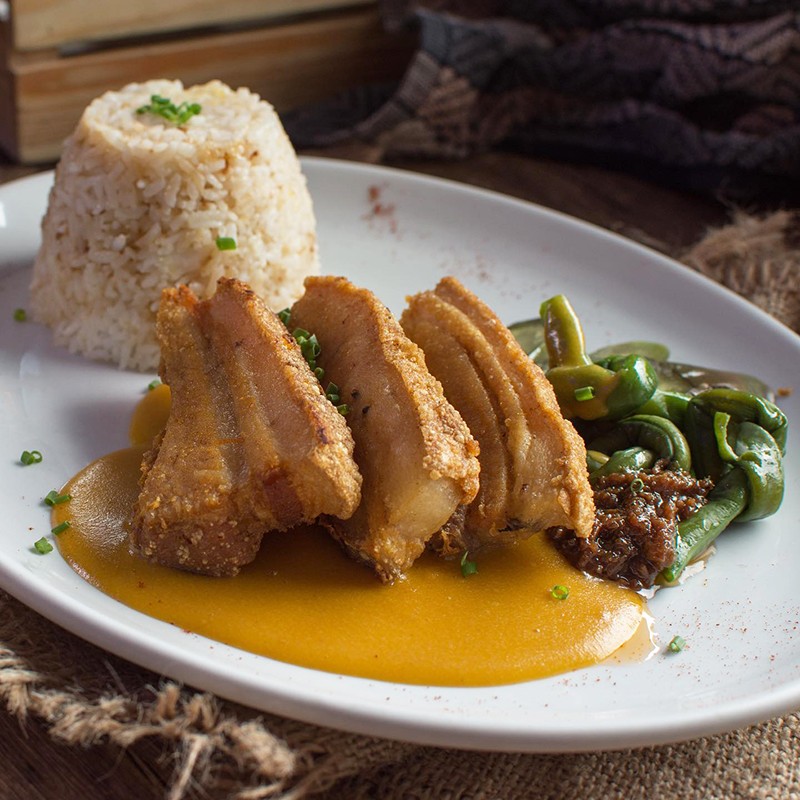 Going up north, Pino is one of the pioneer restaurants in Maginhawa Street that took a break last April 2019. The restaurant reopened again and is now located at 39 Malingap Street in Quezon City. Pino, owned Chef Ed Bugia, is known for its traditional Filipino dishes and one of the crowd favorites is their Kare-Kare Bagnet. 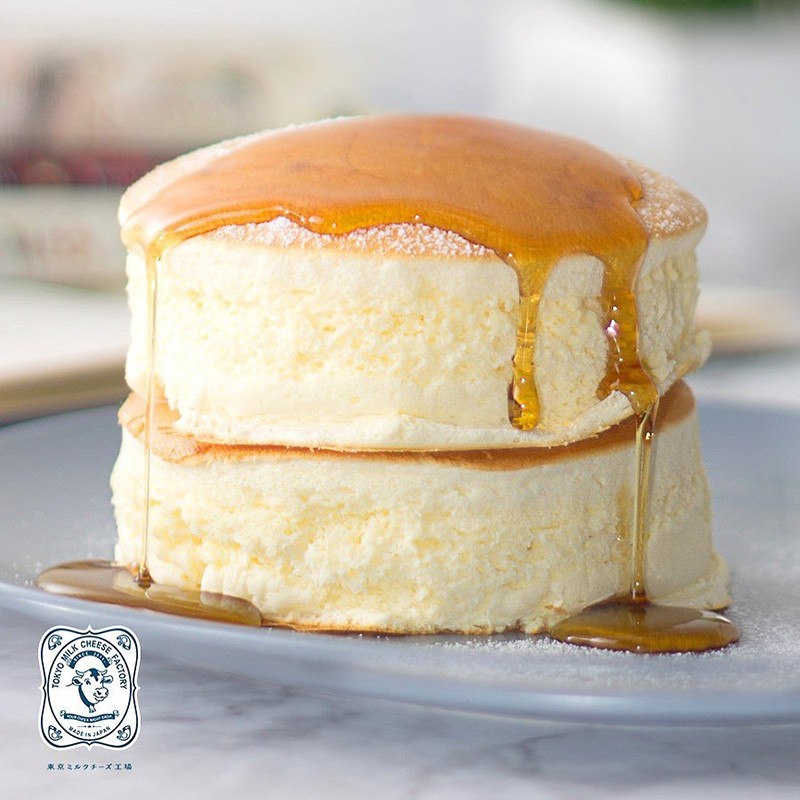 The first branch of this Japanese café just opened in January at Ayala Malls Manila Bay in Parañaque City, followed by a second store in Estancia Mall in Capitol Commons. Tokyo Milk Cheese Factory Café features an all-original menu filled with both savory and sweet delights made from ingredients sourced from Japan. Must-tries include the famous fluffy Japanese pancakes and milk pies filled with Hokkaido milk cream. 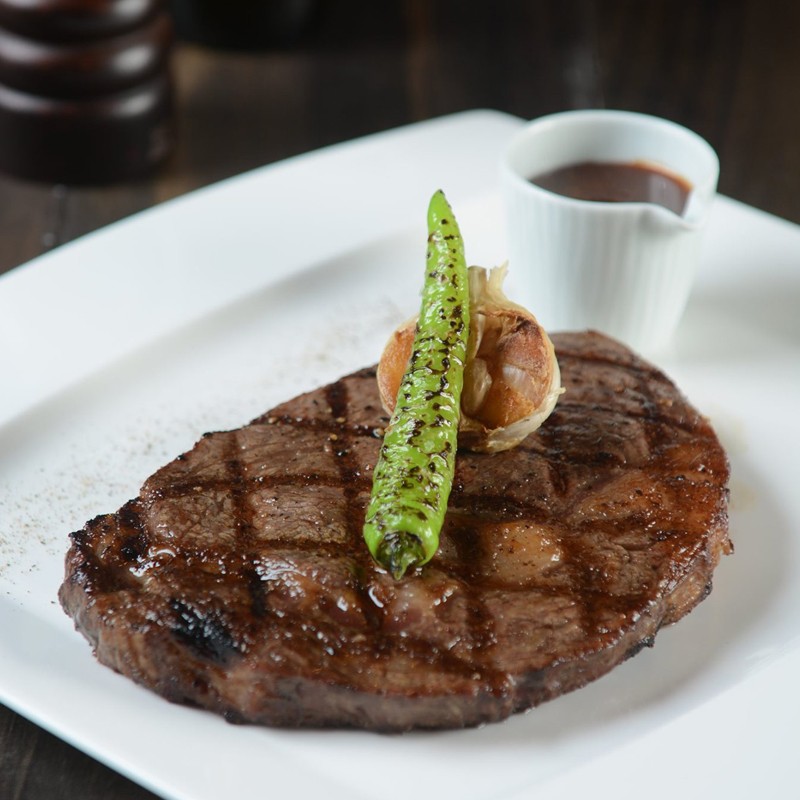 Ruby Jack’s steakhouse is set to open its second branch later this year at the Ayala Triangle in Makati. This classic steakhouse and bar opened first at City of Dreams Manila in Parañaque City, serving not only an exquisite menu of great cuts of steak, but also fresh seafood and seasonal vegetables. 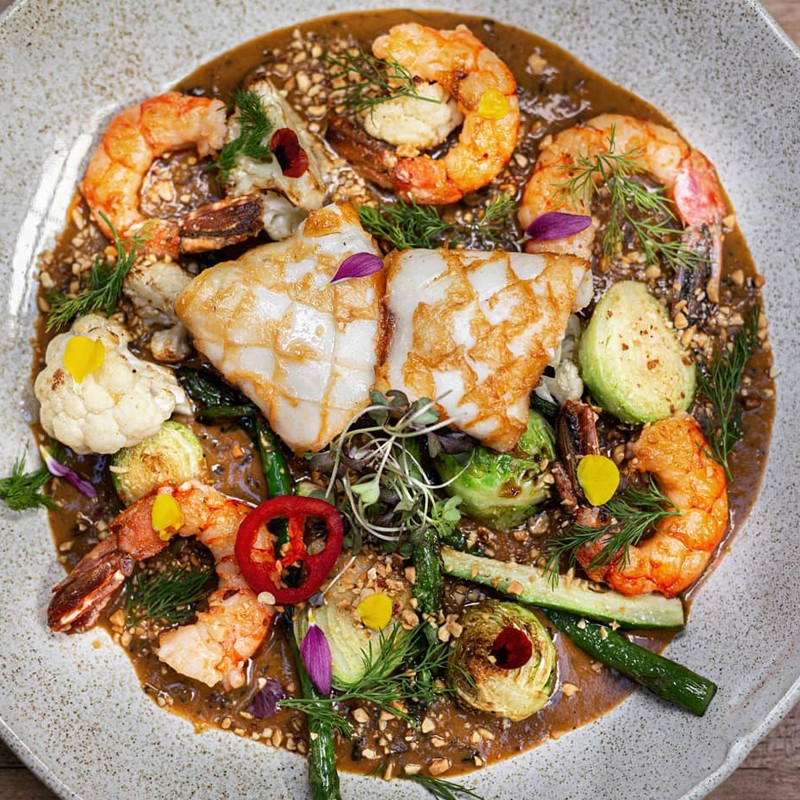 Christina Sunae, Argentine-based chef with Kapampangan roots, will bring her highly-rated Cantina Sunae from Buenos Aires to Manila which serves Filipino, Thai, and Vietnamese dishes. Sunae has partnered with the Nikkei group to open a branch in Bonifacio Global City this March. 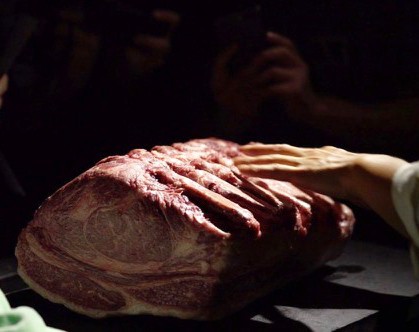 This world-famous Japanese restaurant, best known for its Wagyu cutlet sandwiches or katsu sando, is scheduled to open this year at the World Finance Center in Bonifacio Global City in Taguig. 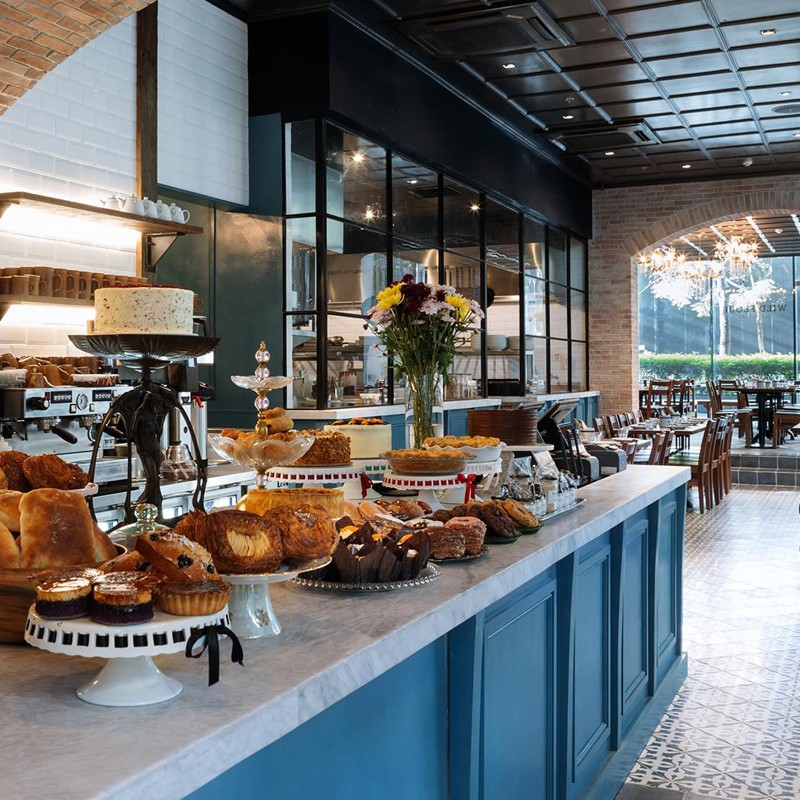 The Wildflour group continues its plans to expand this year with new branches opening at Uptown Ritz in Bonifacio Global City, Greenbelt 3 in Makati City, and SM Mall of Asia in Pasay City. 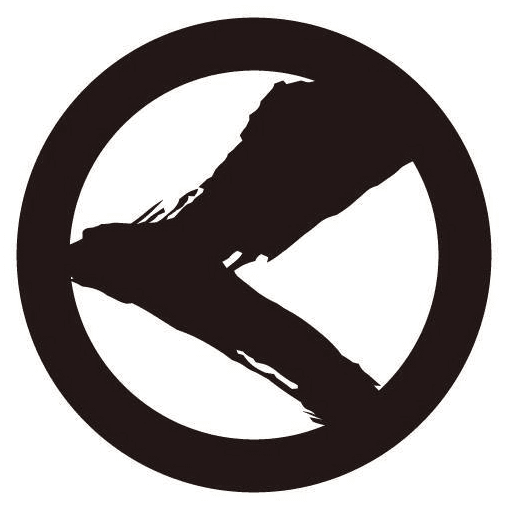 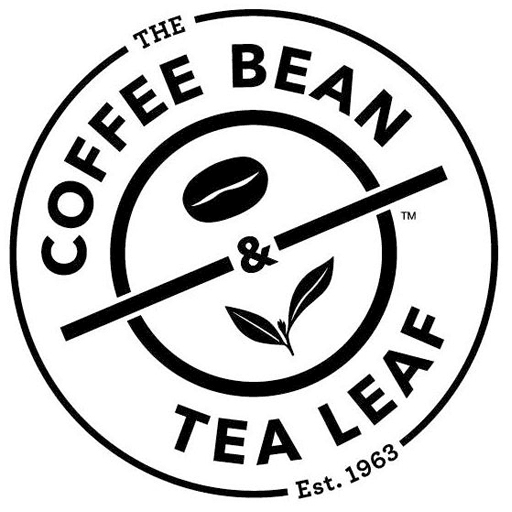 LOOPTALK
FOOD & BEVERAGE
The Paradise Blend: A Cup of Tea with a Filipino Heart by David De Candia
by Gabriel Cadiz
More Details 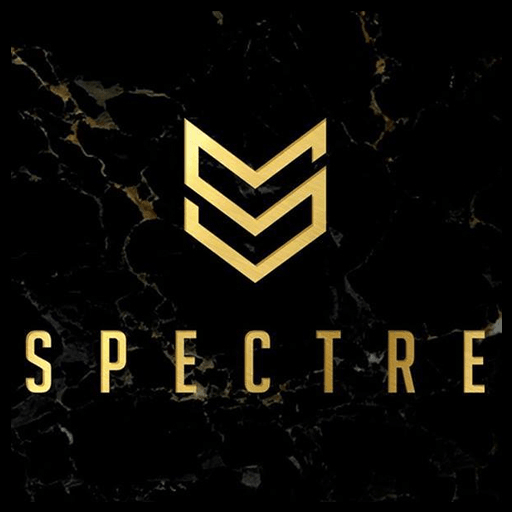 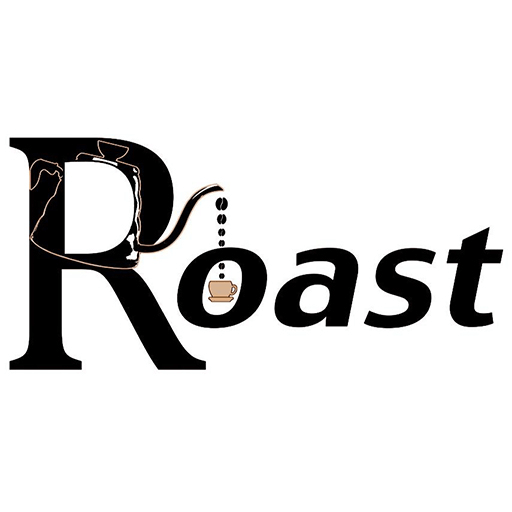 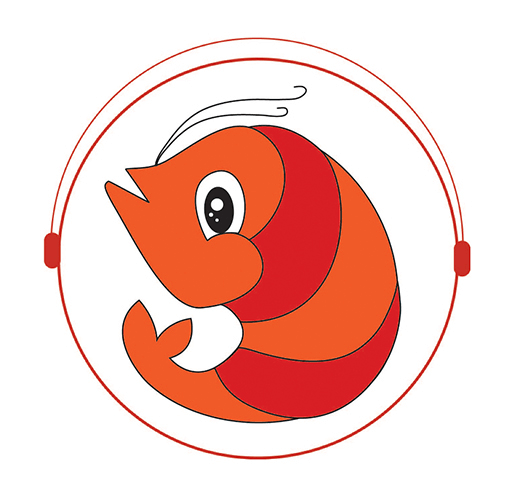 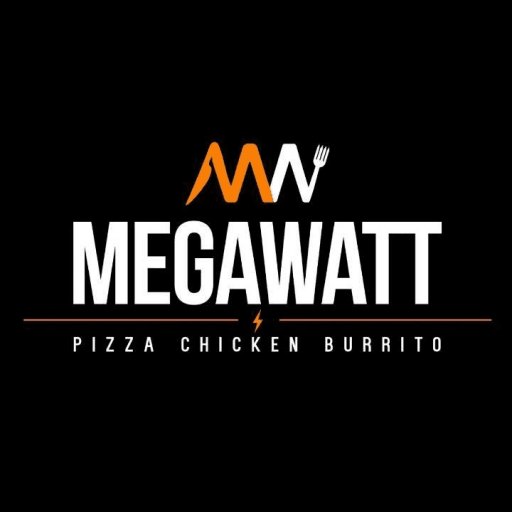 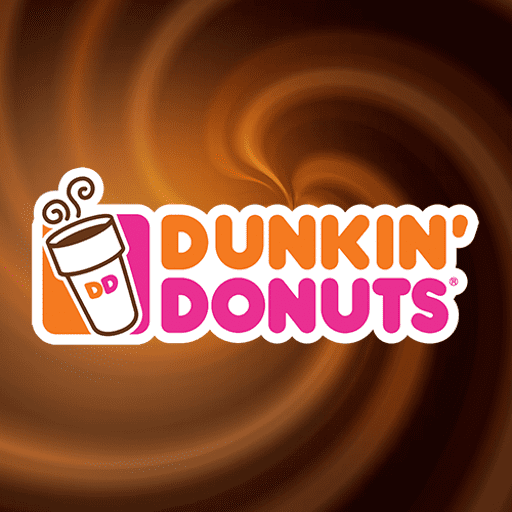 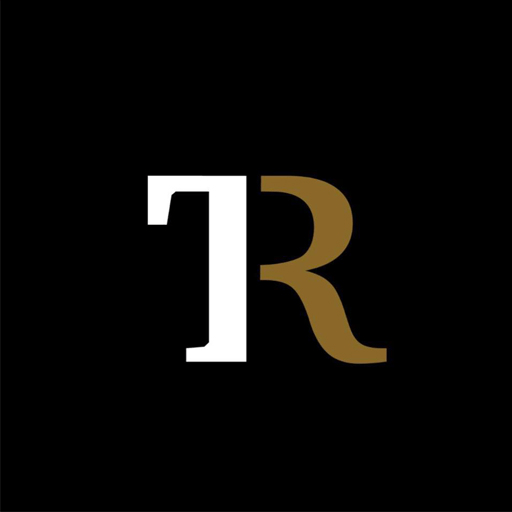 LOOPTALK
HEALTH & BEAUTY
Be a True Gent at The Refined, BGC
by Gabriel Cadiz
More Details