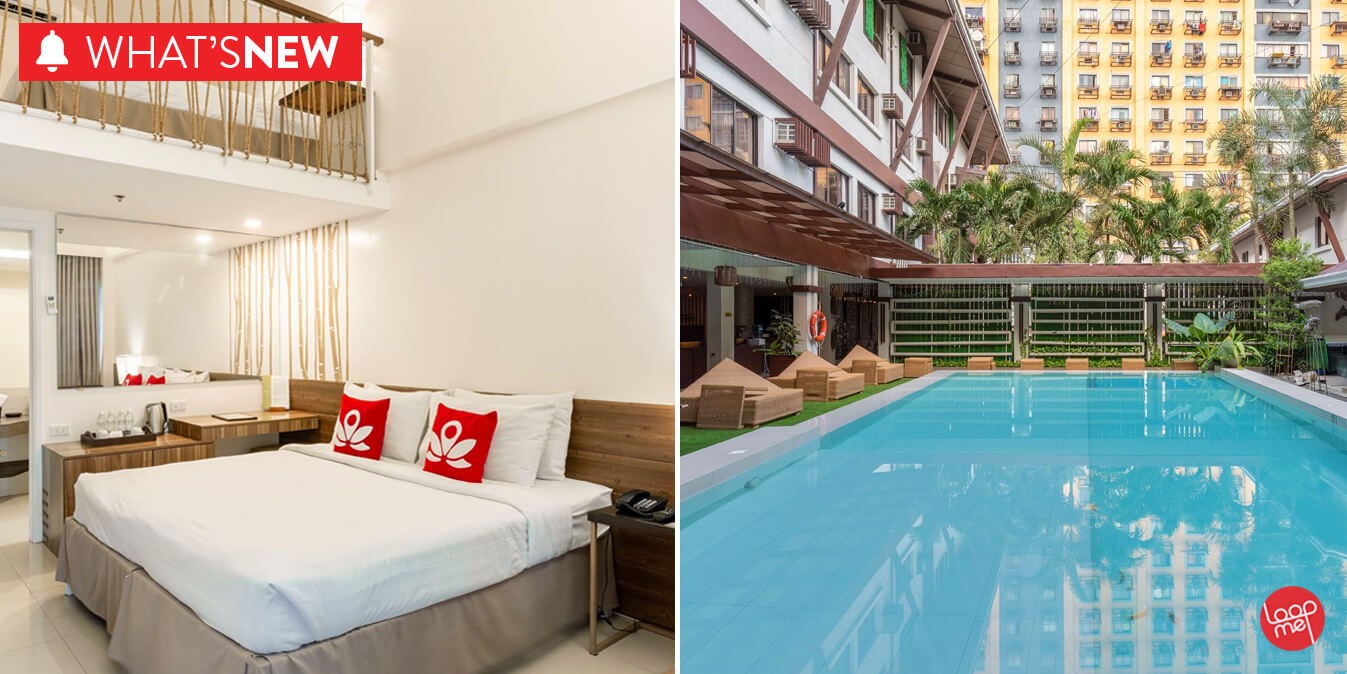 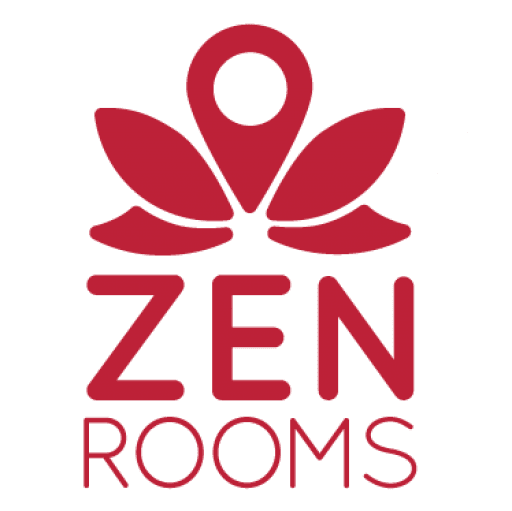 ZEN Rooms, the biggest hotel chain in the Philippines, continuously caters to budget travelers by consistently being in the lead in providing quality accommodation at unbeatable prices.

After operating for four years, ZEN Rooms now has over 4,500 rooms across the Philippines’ top 50 destinations and over 10,000 rooms across Southeast Asia on its platform. With its constant expansion, the company is set to be in 70 cities by the end of 2019 adding La Union, Baler, Tagaytay, Baguio, and other top destinations all over the country.

Here are the three ZEN Room accommodations under Selah Hotels: 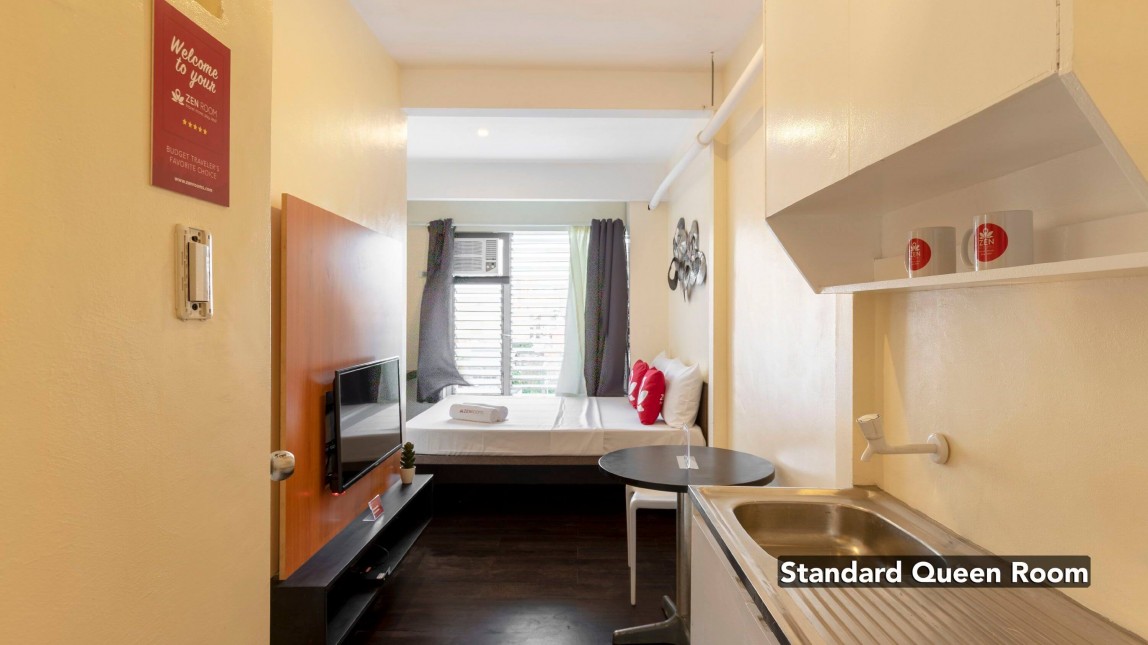 Just above ZEN Rooms Selah Lofts are the rooms of ZEN Rooms Selah Pods for mid-range accommodation of 108 cozy rooms with access to the rooftop infinity pool, bar and restaurant with a 360 view of the city's skyline. 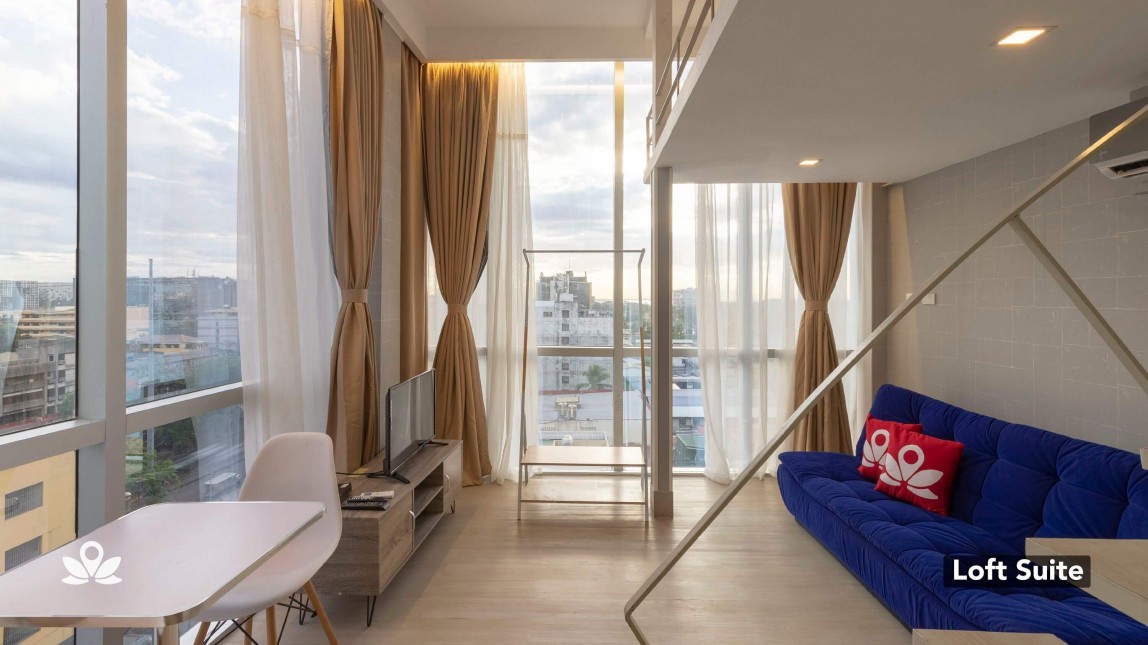 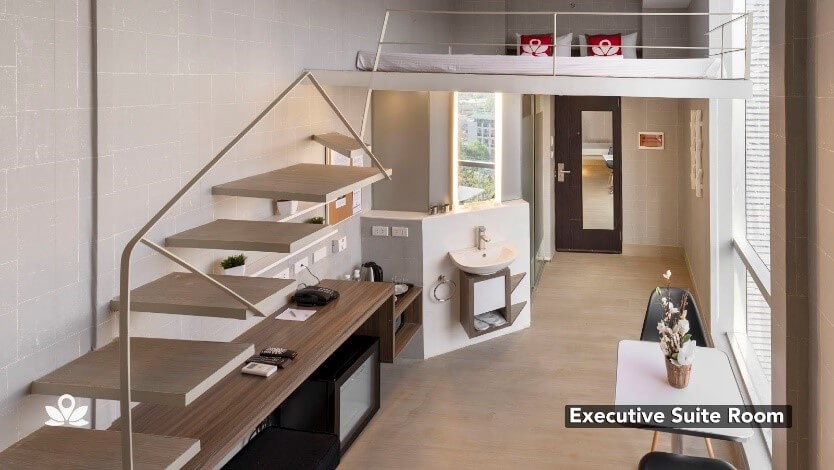 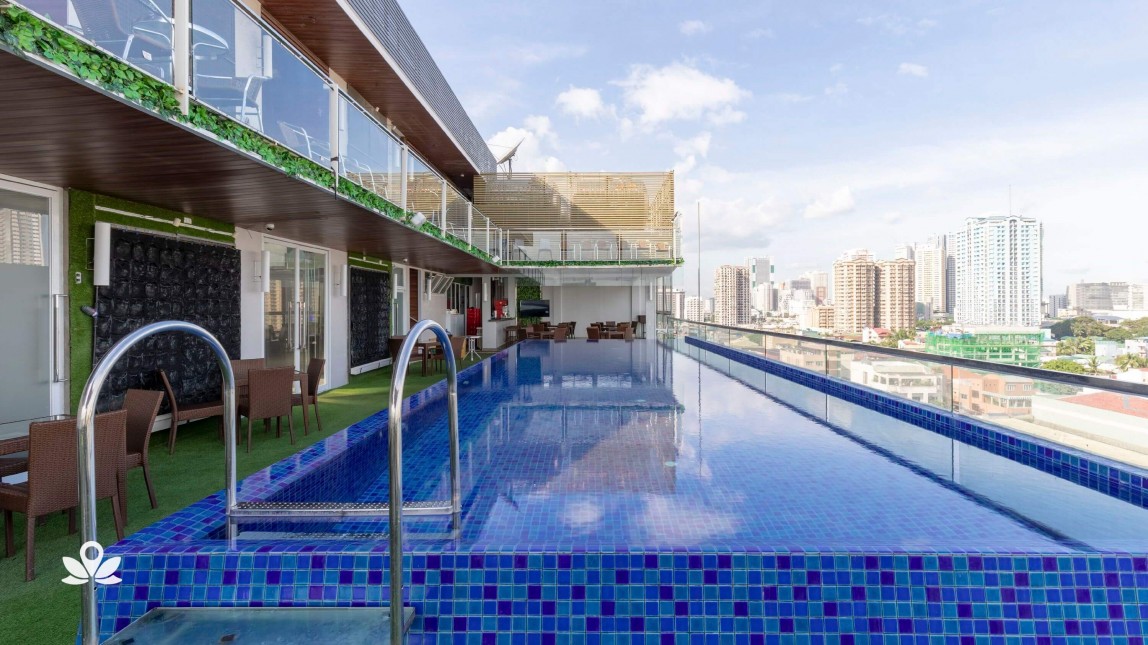 For a more premium stay, ZEN Rooms offers ZEN Premium Selah Garden Hotel in Park Avenue, Pasay City. With close to 100 rooms, it is the perfect venue for group bookings as it offers large rooms good for 6, 8 and even 10. 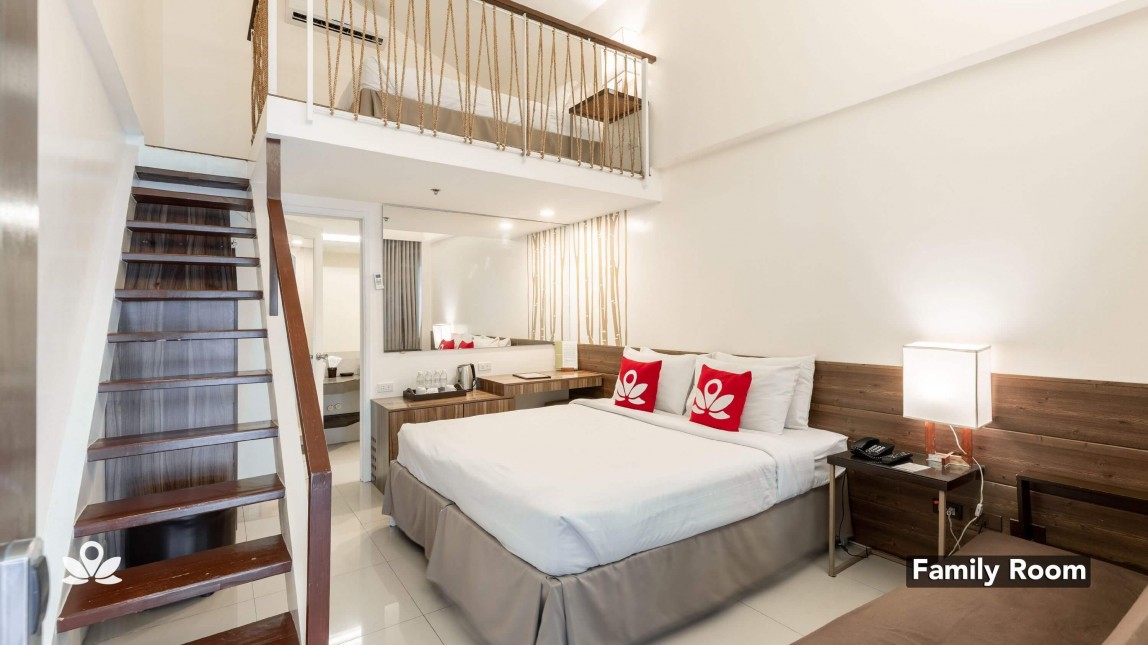 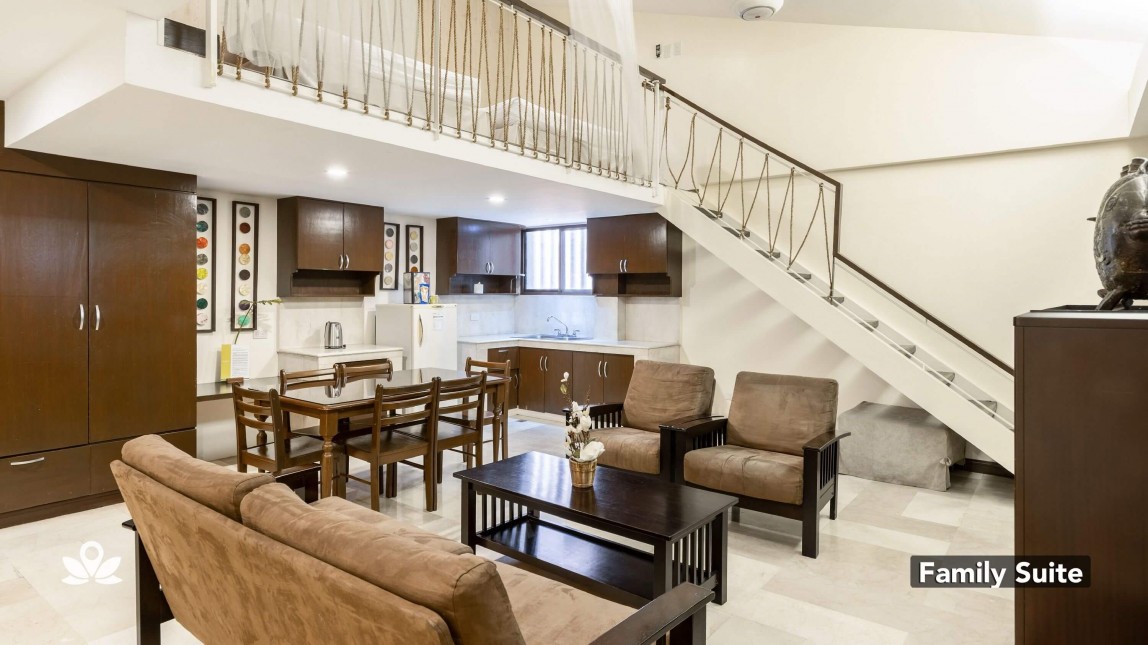 Another unique thing about the property is that it's also the only hotel across Metro Manila to offer high rope activities as well as a zip line and wall climbing. 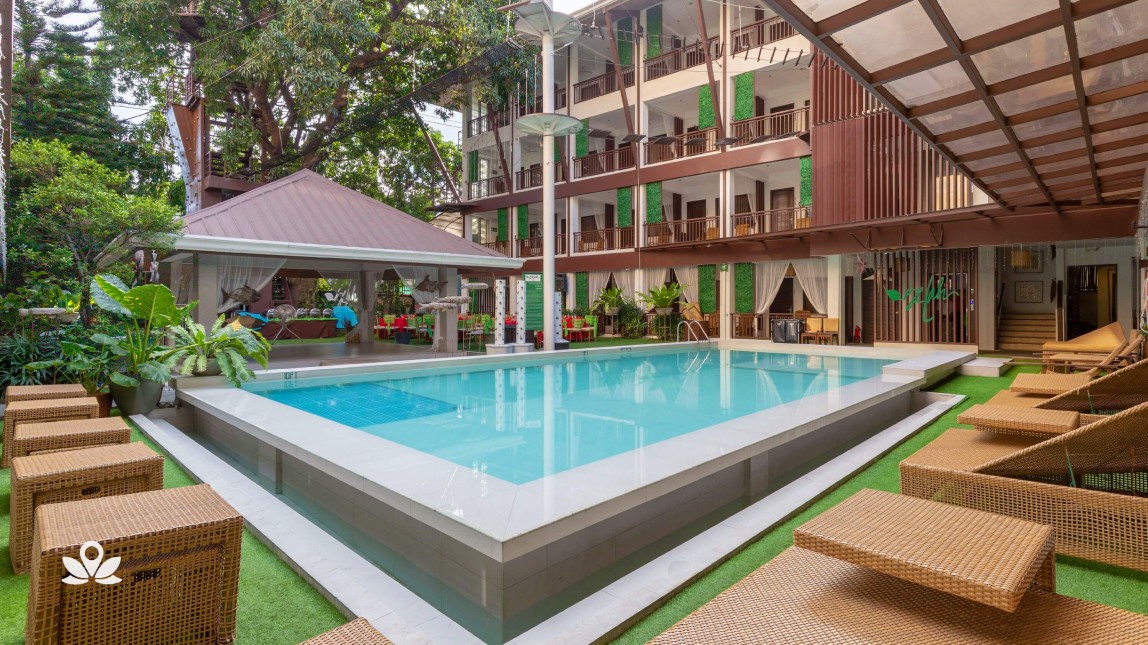 Michael Raquiza, Country Manager of ZEN Rooms Philippines said, “Our goal was to fix the fragmented budget hotel industry. Now, our reach has lengthened and our purpose has deepened. We are here to build relationships with hotel owners and support local businesses and we believe that our partnership with hotels like the Selah group exemplifies just that. Together, we improve value-for-money so that our guest can travel more and pay less.”

For as low as PHP 499.00/night, customers can book a room at ZEN Rooms which includes free fast WiFi, hot shower, cool AC, spotless beds, and 24/7 customer care at www.zenrooms.com.

This is a press release from ZEN Rooms. Minor edits have been made by LoopMe Philippines editors. 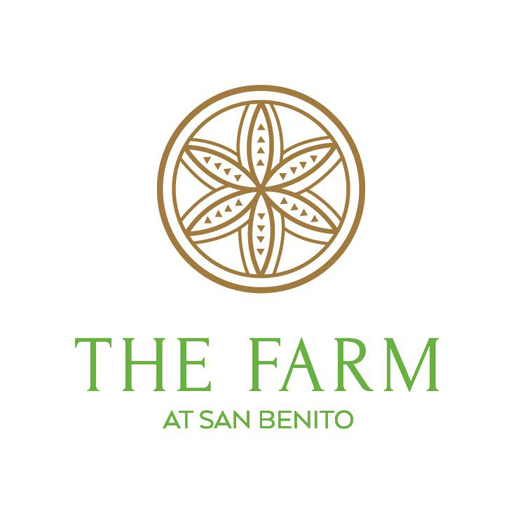 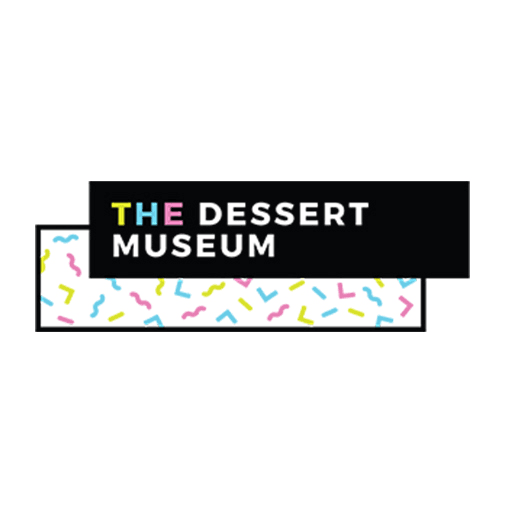 LOOPTALK
ENTERTAINMENT
The Dessert Museum: Inside the Sweetest Place in Manila
by Angelique Borja
More Details 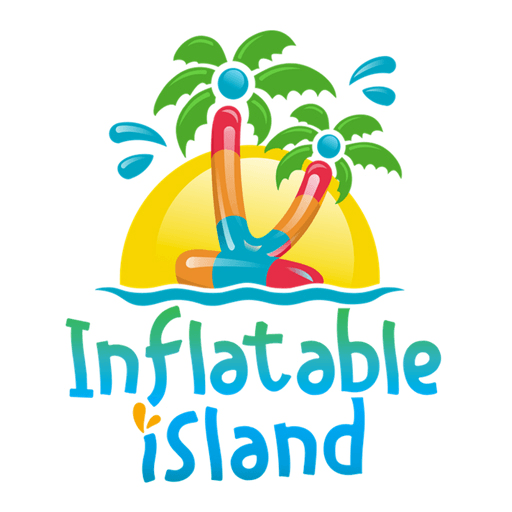 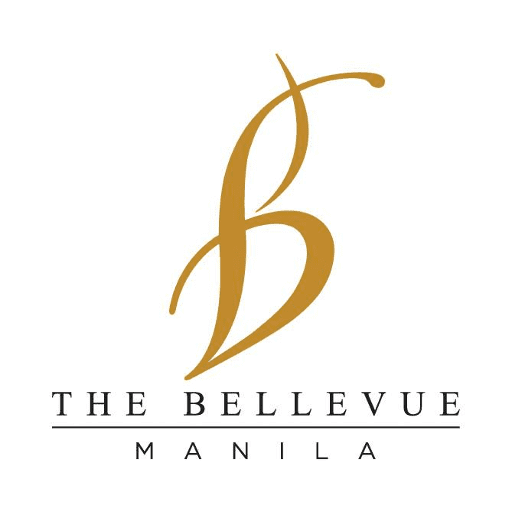